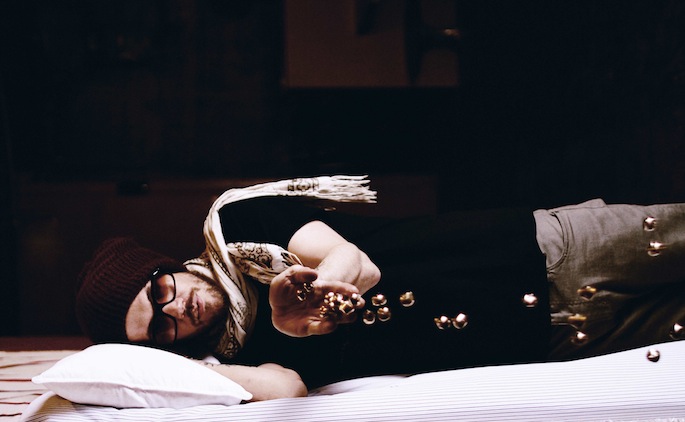 The pairing is a natural fit, as the offering from Radiohead producer Nigel Godrich’s new band (in collaboration with Laura Bettinson and Joey Waronker) already had a glitchy energy beneath its synthetic sheen.

On his remix of the song, the man also known as Scott Herren infuses ‘You’re Out’ with the type of glitched-out hip-hop on which he’s built his decade long career. Stream the remix below. Prefuse 73 is opening for Ultraísta on a few dates of their brief North American tour; those dates follow. [via Brooklyn Vegan]