Stream Anything In Return, the new album from Toro Y Moi 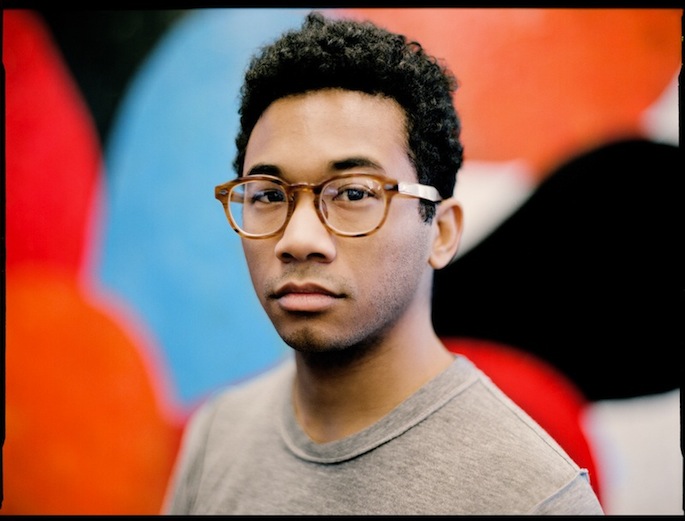 Chaz Bundick – or, as you’ll likely know him, Toro Y Moi – is about to release his third full studio LP, Anything In Return.

In recent months, Bundick appears to have made a concerted effort to dodge the oft-applied chillwave tag: he’s been making wonky house music for Caribou/Daphni’s Jiaolong label as Les Sins, moved from the bedroom to the art gallery, and clubbed up with Odd Future’s Hodgy Beats. Early transmissions from the Toro Y Moi album have also pointed towards funk-leaning R&B rather than the woozy pop of yore.

Pitchfork are currently streaming Anything In Return in full, and it’s certainly a bolder and brighter proposition than its predecessor, with some unexpected Balearic touches and crisper production across the board. Chillwavers, fret not – there are still plenty of muggy moments to enjoy too. Head here to listen.

Anything In Return drops on January 22 through Carpark.