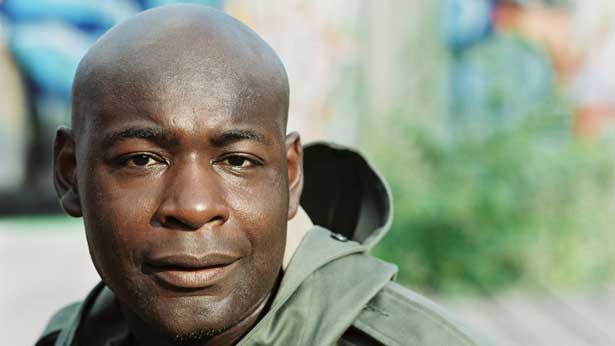 The bill for secretsundaze’s Easter bash at the Electric Brixton has been expanded.

The biggest new addition is A Guy Called Gerald – 808 State veteran, jungle bar-setter and all-round homegrown electronic hero. The Mancunian is about as well-practised as they come, and can be expected to bring the fire for the bank holiday weekend. He’ll be joined by Mister Saturday Night’s Anthony Naples, the man behind 2012 highlight ‘Mad Disrespect’ and the occasional Opal Tapes transmission to boot. Deep, soulful house should be the name of the game. Citizen and Youandewan will also join previously announced headliner Nina Kraviz.

The night will run from 10.00pm until 6.00m on March 28. Tickets and further details are available here