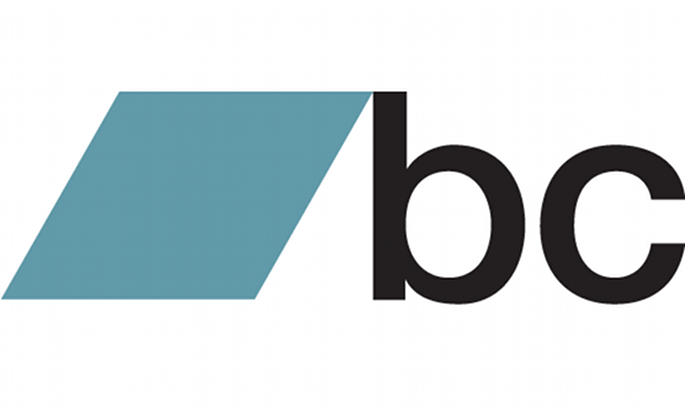 Following a phase of Beta testing, streaming and download platform Bandcamp is to make substantial changes to its interface.

Most of the tweaks focus on new opportunities for “Fans”, i.e. users who engage in an economy of buying, recommending and hunting down new music on the site. The biggest change is the introduction of “collection pages”, where users can display the music they’ve purchased on the site, write personalised blurbs, and share said records with other users, theoretically turning “every fan into a promoter of the artists they love”.

Users can also now follow one another, and will be notified if another shopper buys a record as a result of their recommendation. A new ‘follow’ function allows fans to receive notifications whenever a favoured artist drops new material. Artist pages, meanwhile, will now display thumbnails of fans who purchase their record. The aim of the changes is to “grow revenue for artists while keeping the core Bandcamp experience as simple and clean as possible”.

Bandcamp’s official blog explains the rationale behind the new interface:

Just over a year ago, the internet was abuzz with the concept of “frictionless sharing”: watch a video, read an article, or play some music, and the activity is automatically shared with your friends. I hated the idea (rightly and eloquently panned by Farhad Manjoo as killing taste), and we set out to create its opposite. Bandcamp for fans is a social music discovery system based on the high-friction concept of ownership. If someone simply listens to a song, I frankly don’t care at all. And if someone listens to a song and then burns .01 calories tapping a Like button… well that’s slightly more interesting, but I still don’t care much. However, if someone is passionate enough about a record to spend money on it – to actually support the artist who made it, and perhaps even write a bit about why they love it – that makes me much more likely listen to that record, and perhaps add it to my collection as well.

Bandcamp also claim that users increased their music spending by 40% during the Beta trial.