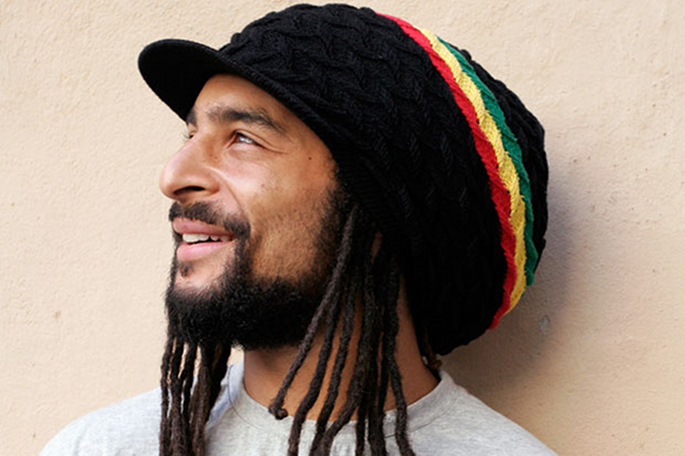 One underground hero remixes another on a new Mala In Cuba edit.

2012’s Mala In Cuba saw the DMZ man head out to La Isla Grande for an album’s worth of dubstep-meets-salsa hybrids. The project’s since become one of Mala’s most successful endeavours to date, garnering praise from unexpected quarters and spawning a host of live dates across the globe. Album track ‘Noche Sueños’ has now been give the once-over by broken-beat/2-step institution Zed Bias. Where Mala’s original was light as a feather, Bias’ take is a much turbulent affair, setting Danay Suarez’s vocal line over a shimmering, swung house beat. Mala’s originals were surprisingly rootsy; Bias’ dubbed-out edit is  properly cosmic.