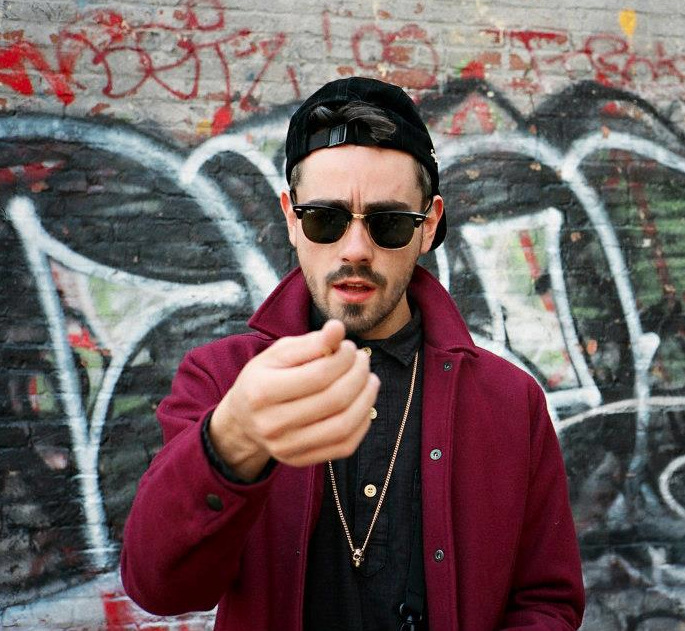 South London DJ Oneman will release his first ever unaffiliated mixtape, Solitaire Vol. 1, later this month. It will be followed by a UK tour throughout February and March.

After breaking through on the strength of his React FM show and involvement in the Standard Place and House Party raves, Oneman joined Rinse FM in 2007, contributing to the station’s mix CD series in 2010. The years since have seen him launch a record label, 502, which has housed records by TEETH, Fis-T and more, as well as mix for Fabric’s long-running CD series on Fabriclive64. 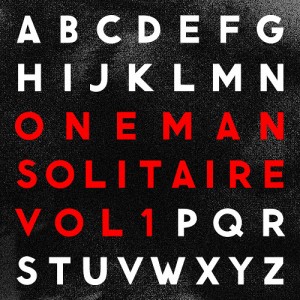 A press release for Solitaire Vol. 1 refers to it as “a statement of intent for what’s to come … Expect a melting pot of stripped back UK club jams and US rap in typical Oneman fashion with a couple of classics thrown in for good measure, plus exclusive guest features and collaborations, some of which will drop ahead of release”. Oneman himself calls it “a gamble really, mostly off the cuff mixes… a game of subsonic solitaire, where risks sometimes pay off.”

To get you in the mood, we’re giving away Oneman’s slow house remix of ‘Chained’, from the xx’s recent album Coexist. Grab that below, accompanied by a list of Oneman’s upcoming tour dates. Solitaire Vol. 1 will be available from Oneman’s website on January 28.