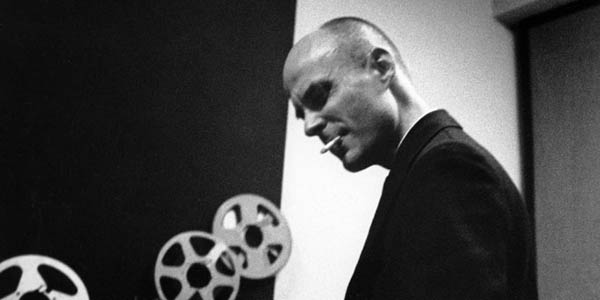 The Minnesota composer is typically understood as a musique concrète composer, but his ambit is actually much broader, incorporating melodic electronic fare and incidental library music. Having begun his recording life with Eight Electronic Pieces (1960), he issued a stash of technically impressive LPs over the course of the decade, including the highly respected Quartermass (1966). Returned to prominence with a series of 1990s/2000s reissues and fresh compositions, he’s recently been the recipient of a pair of excellent reissues from Mordant Music, whose Electronic Vol. 1 and Electronic Vol. 2 sets (originally put out on Boosey & Hawkes in 1979) showcase the full breadth of his talents and vision.

As Dummy report, London-based arts collective CDR have issued a call for remixes of Dockstader’s work. From now until February 11, the project are fielding remix submissions, with the best of the bunch set to receive a limited vinyl pressing and full digital release. As CDR put it: “For this remix project you can cut, splice, stretch, loop or manipulate the original music in whatever way you like. There are no restrictions on tempo, style or genre”. The samples in question have been takes from tracks on the recent Mordant Music reissues.

The samples are available to slice and dice below. For full details of the competition, including terms and conditions, head to the CDR website.