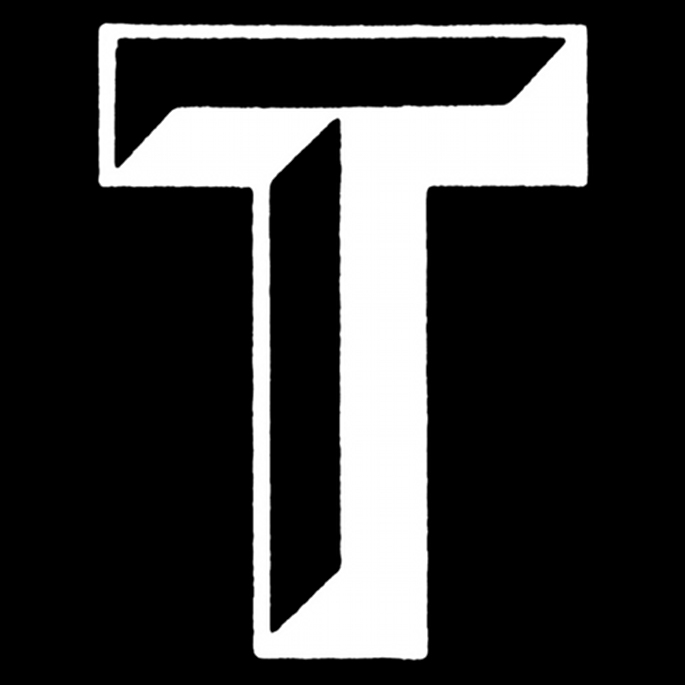 _moonraker are affiliates of Morphine’s much-touted duo Metasplice, and they specialise in a similarly chaotic strand of homespun techno. A small circulation EP for Great Circles, M_Type, did the rounds late last year, and offered a selection of gruff, creaky techno in the L.I.E.S. mould. The comparatively gentle Interstate EP was also circulated on cassette and, latterly, Soundcloud.

Trilogy Tapes have announced (via a Twitter message) that their next release will be an EP from the project. The EP will be titled Lowjit Vagrants, and, despite the current lack of any release date, should be on the way sooner rather than later. Fans (and there are many) of MGUN’s superlative The Near Future EP for the label are firmly advised to make moves in _moonraker’s direction.

The Interstate EP is available to stream below.