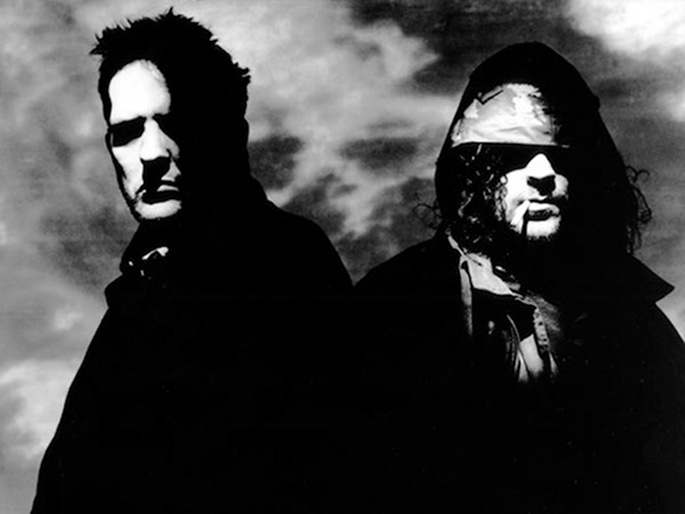 Tricksy acid house legends The KLF have had their self-imposed omerta broken by some wily bootleggers.

Bill Drummond and Jimmy Cauty’s rave/pop project loved a flamboyant gestures, famously burning a million pounds as a conceptual exercise and announcing their split by dumping a dead sheep at the BRITs after-party,  In one of their most notorious stunts, they followed up their 1992 break-up announcement by permanently deleting all of their studio albums.

On Wednesday evening, said albums inexplicably appeared on major retail and streaming sites. As NME report, Space (1990) Chill Out (1990), The White Room (1991) and the bootleg collection The Lost Sounds Of Mu Vols 1 And 2 were all available to buy or access on Amazon, Spotify and iTunes. Speculation ensued as to whether Drummond or Cauty had reneged on their word, or if the release was part of some new, intricately plotted masterplan.

Not so, apparently. Subsequent Twitter investigation revealed that the records had been upped by a bootlegger without the group’s consent. The records have subsequently been pulled from the sites in question, and fans have been discouraged from hunting down the illegitimate editions.