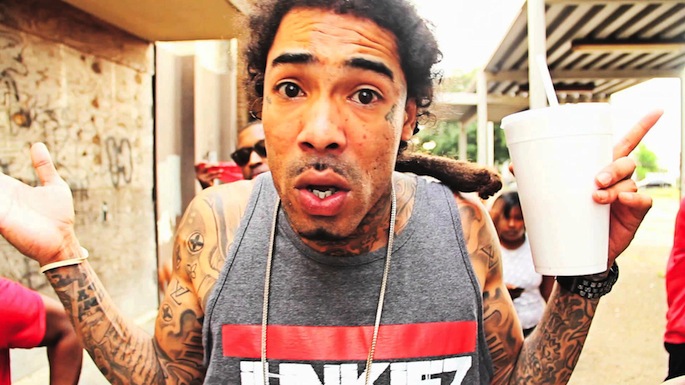 The Miami firestarter celebrates his newfound freedom with a fresh mixtape.

Despite having two of 2012’s best guest verses (‘Cartoon & Cereal’, ‘Power Circle’), Gunplay’s career seemed dangerously close to being derailed by an arrest for armed robbery. While he is still facing prison time, he is currently free after being released from house arrest.

Cops & Robbers is a hodgepodge of previously-released songs (the sinister ‘Drop’, Long.Live.A$AP bonus track ‘Ghetto Symphony’), contemporary remixes (Rick Ross’ ‘Hold Me Back’, G.O.O.D. Music’s ‘Clique’, and T.I.’s ‘Ball’), and new cuts. Chief among the latter are the trance-trap ‘Definition of a Plug’, the bouncy, Trina-featuring ‘Daddy’, and the swaggering ‘Bet That’ (“I’m thuggin’ all the time / ain’t a mood swing / I’m a human cocaine shoestring”).

However, Cops & Robbers best moment might be ‘No Church’, which finds Gunplay absolutely going in over the beat from DMX’s ‘What’s My Name’. It’s a reminder that — despite his recent nuttiness — DMX could be the template for Gunplay’s mainstream success.

Download the mixtape below; the cover and tracklist follow. Gunplay’s Def Jam debut Medellin is one of our most anticipated albums of 2013. 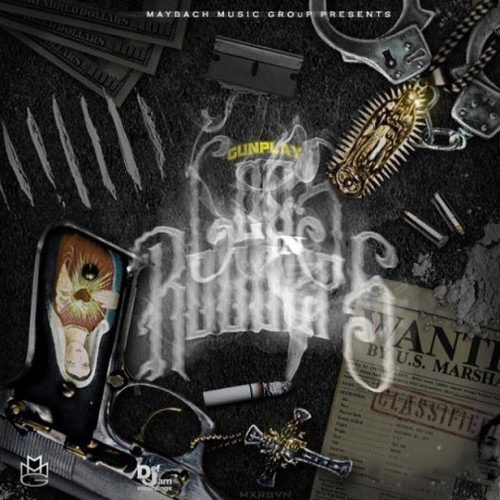