Listen to Kelly Rowland’s ‘Kisses Down Low’, produced by hitmaker Mike WiLL Made It 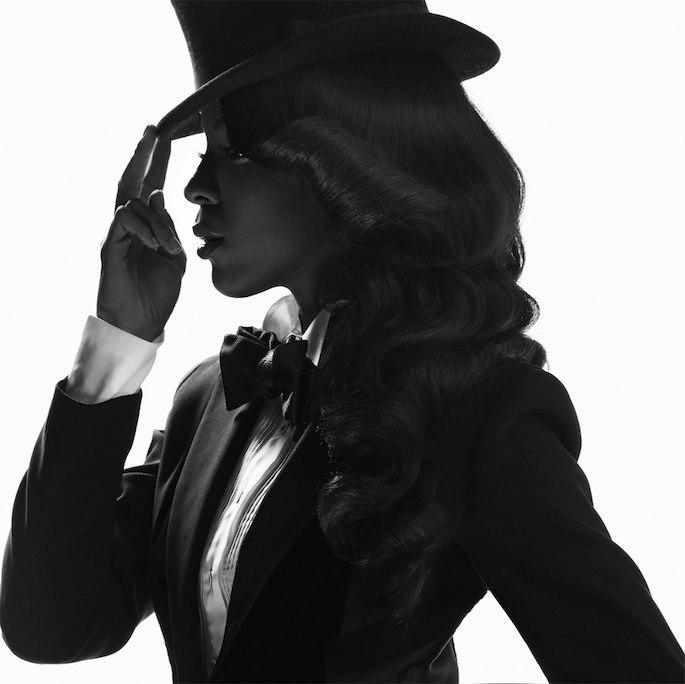 Rowland continues her post-Destiny’s Child run of risque singles, with help from the hottest producer in hip-hop and R&B.

From its opening synth swell, the first thing listeners will notice about ‘Kisses Down Low’ is that it’s a Mike WiLL Made It production. That instant familiarity comes after a year when the Atlanta producer scored more than his share of hits (‘Turn On the Lights’, ‘Bandz A Make Her Dance’, ‘773 Love’, etc.). But as he did on those songs, Mike maintains his trademarks (lush synthesizers, overwhelming bass) without becoming formulaic.

For her part, Kelly Rowland slithers through another sex jam, and while it may not be as memorable as 2011 world-beater ‘Motivation’, ‘Kisses Down Low’ is a step-up from previous single ‘Ice’. The twinkling synths below the spoken word bridge and screwed-down call-and-response are interesting touches.

‘Kisses Down Low’ is slated to appear on her forthcoming album Year of the Woman. The song is her third collaboration with Mike WiLL, after his mixtape track ‘Number One’ and her appearance on the remix of Future’s ‘Neva End’.

Tags: Kelly RowlandMike WiLL Made It