Wale collaborating with Jerry Seinfeld on Album About Nothing 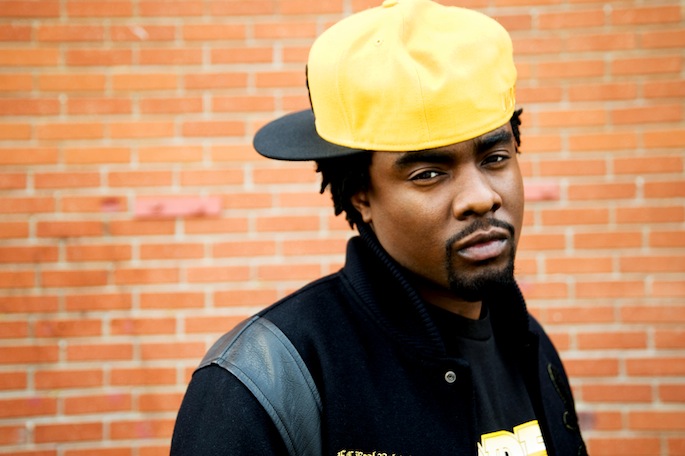 Five years later, the rapper revisits the inspiration behind his breakthrough Mixtape About Nothing.

In 2008 (an eternity ago in hip-hop), Wale turned heads with his Seinfeld-themed Mixtape About Nothing, revealing a rapper that was clever but not pretentious, with street-wise lyrics that weren’t bogged down by rap cliche. His output since then has been a mixed bag marked by identity crisis, from his major label face-plant Attention Deficit to his Maybach Music Group reinvention on Ambition.

Now it appears he’s going back to the Seinfeld thematic well for the third time (the More About Nothing mixtape followed in 2010), and he won’t be alone. In the interview below, Jerry Seinfeld talks about working with Wale on the upcoming project. “I got the call from Wale and DJ Omega here, they called me to come in, I had to be here. If I’m going to do this, this is [sic] the guys I’m gonna do it with. And now I did it. And that’s it.”

Apparently, Seinfeld was turned onto Wale by his wife and agreed to collaborate. Consequence of Sound reports that the project is called (what else?) Album About Nothing. Ever prolific, Wale released the Folarin mixtape last month.