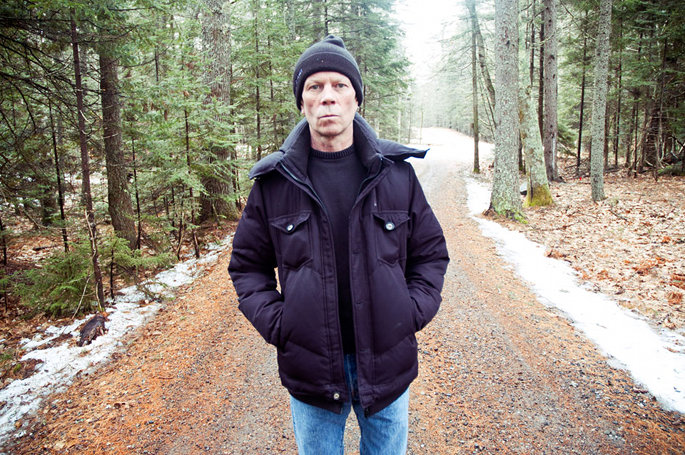 The synth-pop vanguardist notched up a pair of fascinating releases in 2012. The SSSS disc, produced in collaboration with Depeche Mode’s Martin Gore as VCMG, saw Clarke dabbling in the sort of contemporary techno his classic 1980s work helped blaze a trail for. More recently, he put out a mammoth 8xCD collection of his chill-out/Ambient work with Heaven 17’s Martin Ware as The Clarke & Ware Experiment.

Speaking to The Quietus, Clarke revealed that he and co-conspirator Andy Bell are about to start work on a new Erasure LP. The record will be their fifteenth studio LP, and will follow 2011’s Frankmusik-produced Tomorrow’s World. According to Clarke, the band are also sitting on an album of classic Erasure material, re-recorded in an ambient style with a violin player, which will also arrive before too long.

Perhaps more intriguingly, Clarke also revealed that he’ll follow up SSSS with another “electronic dance record”. The album promises to be “an album where I collaborate with a few DJs and dance guys”. Clarke was cagey about who his future assistants might be, saying “I can’t say who they are yet as it’s still under negotiation”. He also suggested he’d happily resume the VCMG project at some point in the future, although ventured that Gore’s Depeche Mode commitments might stand in the way for the time being.