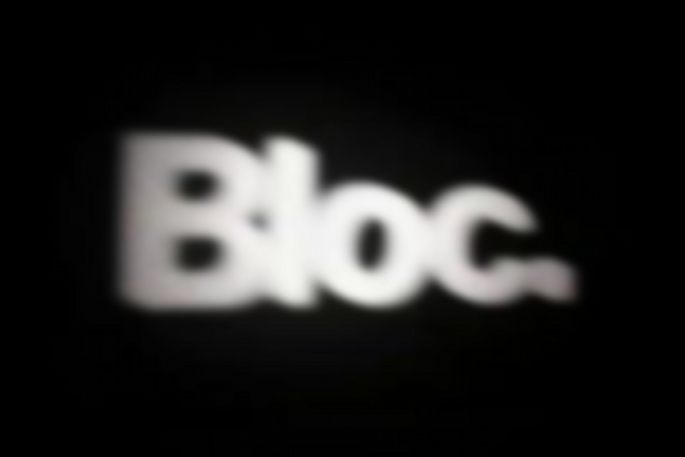 Fallen festival Bloc Weekend appears to be back – albeit in a slightly different form.

Now, as Stool Pigeon point out, a new Bloc website has appeared online. Bloclondon.com at this point merely features the website’s URL, written in the same font as Bloc’s 2012 design, but our money’s on it eventually featuring information on a smaller Bloc festival taking place this Summer (Bloc’s Facebook page already links to it). It’s been privately understood for some time that Bloc intended to return despite 2012’s shutdown and subsequent fallout, and this appears to be the first public sign.