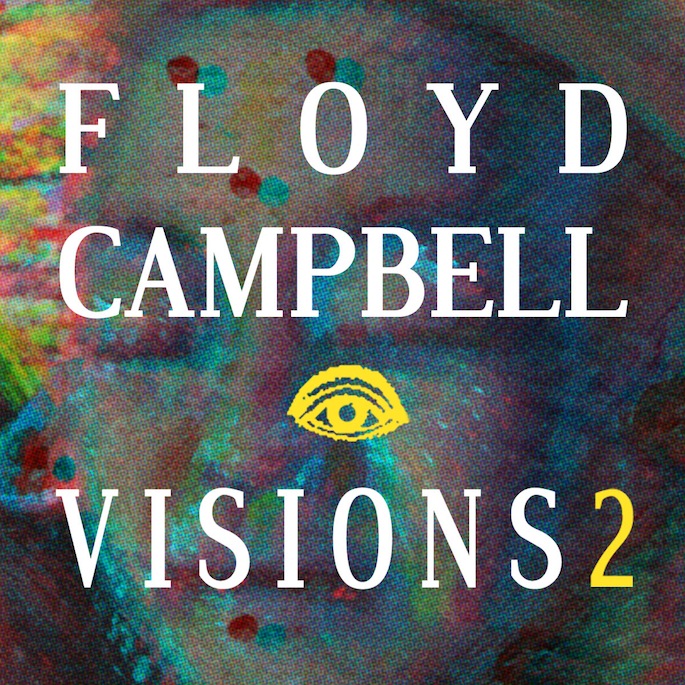 The Los Angeles producer bobs and weaves on his latest free-wheeling mix of originals.

Body High, the recently profiled label run by Samo Sound Boy and Jerome LOL, begins 2013 by sharing a free mix from one of the most interesting talents on their roster.

A follow-up to a similarly scattershot mix released last year, Visions 2 explores the full spectrum of club-ready sounds favored by the producer. From percussive mutations of house and techno to breakneck juke and electro, the mix never lets up.

Stream/download Visions 2 below. His first mix preceded last year’s Drifted EP, and another EP is due out in March on one of our labels to watch in 2013.