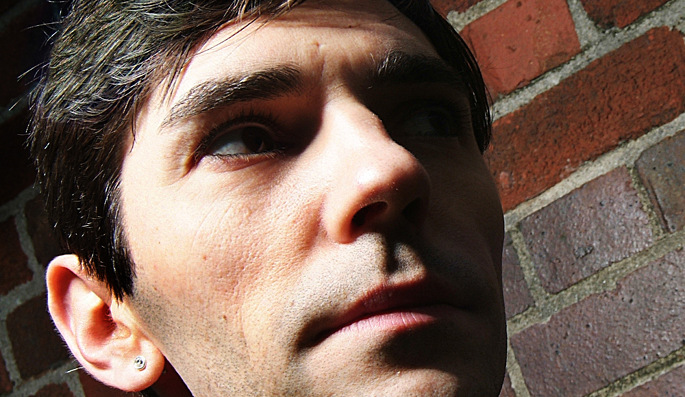 3024 label head Martyn will release a new EP, Newspeak, in the coming months.

Rather than his recent home of Brainfeeder – who released his last album, Ghost People – this EP is housed by Dolly, a label run by Panorama Bar resident Steffi. Following several years as a peripheral drum’n’bass producer, Martyn emerged as one of the most interesting artists operating in that then-so-fertile space between techno and dubstep (c. 2007-2009, Berlin meets Bristol and so forth), releasing singles on Apple Pips (‘Suburbia’), Hyperdub (‘Mega Drive Generation’), Hessle Audio (his remix of TRG’s ‘Broken Heart’) and more. Clips of Newspeak are available to stream on the Clone website.