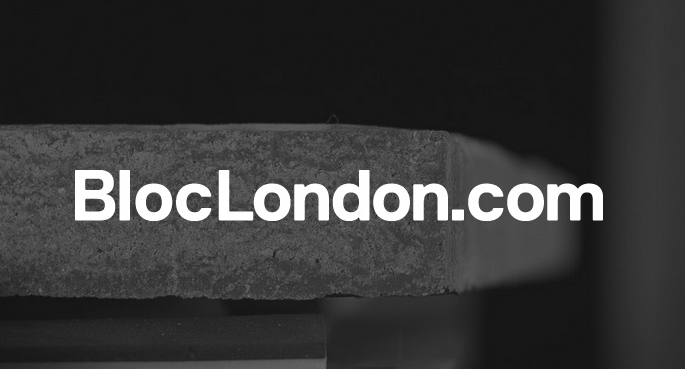 As reported yesterday, UK festival Bloc Weekend is set to return in 2013. Here’s what we said yesterday:

Now, as Stool Pigeon point out, a new Bloc website has appeared online. Bloclondon.com at this point merely features the website’s URL, written in the same font as Bloc’s 2012 design, but our money’s on it eventually featuring information on a smaller Bloc festival taking place this Summer (Bloc’s Facebook page already links to it). It’s been privately understood for some time that Bloc intended to return despite 2012′s shutdown and subsequent fallout, and this appears to be the first public sign.

This morning, Stool Pigeon posted details of a conversation with Jamie Playford of Parker Andrews, the administrator in charge of Bloc. In amongst clearing up some issues – such as the fact that while in administration (the rules are different in liquidation), there’s no issue with Bloc continuing to stage events under their original name – there are a couple of interesting revelations.

Firstly, Bloc are still in the process of trying to regain £1m from the festival’s insurers, as well as further money from one of the ticketing agencies that they used. Meetings with both parties are planned for next month. Secondly, a six-month update will be sent to people owed money – this, presumably, includes those still owed a refund from last Summer – for the end of this week. However, the update is “unlikely to say anything more than the initial directors’ report.”

FACT has been in touch with BaseLogic to try and find out more.