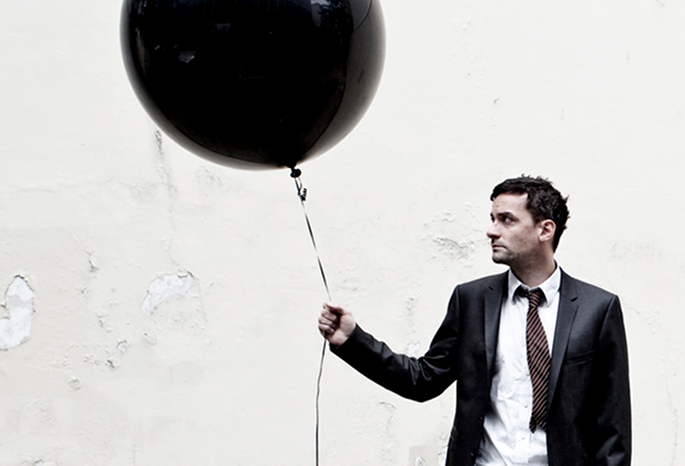 New single ‘Cirrus’ – available to buy now, incidentally – is a twinkling slice of fairy-light house, full of exotic timbres and fluttering bell tones (not as many as you, Pantha, don’t worry). Delicate, for sure, but there’s a slightly steelier edge on display than we’re used to from Bonobo, and it augurs well for whatever comes next from him.

Bonobo’s website is currently running a countdown, which will reach zero at around 3pm on Thursday afternoon. Given the new single, plus Peterson’s none-too-subtle suggestion that a new album is on the way, we’d say the safe money’s on a fifth Bonobo studio album dropping on Ninja Tune before the year is out.