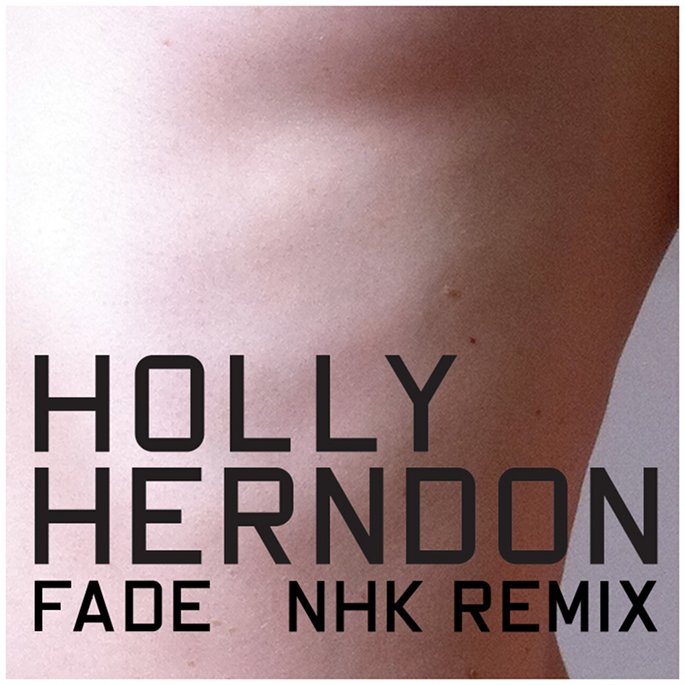 Holly Herndon announced herself to world with last year’s thoughtful/forceful Movement LP, and the world was more than happy to have her.

Movement highlight ‘Fade’ has been given a once-over by PAN’s man-of-many-masks Kouhei Matsunaga. Although Matsunaga usually pulls out the NHK alias for his more minimal productions – see his Unununium disc for Raster-Noton  – his remix is closer in spirit to his excellent Dance Classics series as NHK’Koyxeи. The original ‘Fade’ is an ultra-precise bit of dystopian EBM, but NHK takes the track’s title as a starting point, turning out a muffled, house-leaning interpretation. Not much of the original’s melodrama remains intact, although Herndon’s cyborg coo survives in chopped’n’screwed form.

Herndon will make her UK debut at Cafe OTO  on February 2. She’s also just announced a new date with Hieroglyphic Being at London’s Basing House on March 23.