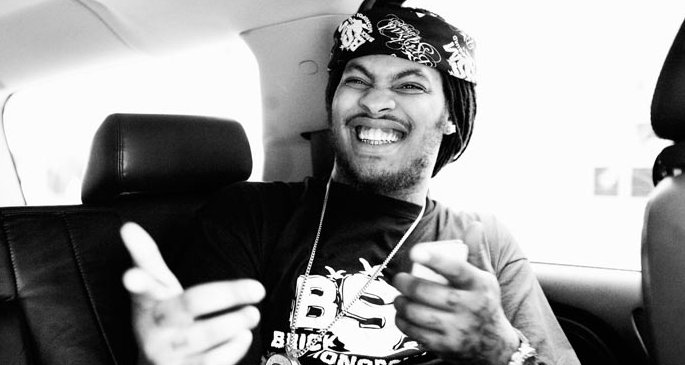 The human foghorn will return with a new album later this year.

The Brick Squad bellower has announced the follow-up to 2010’s debut LP Flockaveli, arguably the Rosetta Stone for the rattling, Lex Luger-inspired club rap which has become the norm since the turn of the decade. Flockaveli Part 2 will be his third to date, following on from last year’s comparatively hooky Triple F Life: Friends, Fans And Family disc.

Speaking to MTV News, the Atlanta rapper revealed that the record is “done”: “I mastered it and everything. It’s done”. The album promises to synthesise Flockaveli‘s rawness with Triple F Life‘s softer streak: “If you want that old sound, go buy my last album, straight up,” he urged. “This third one, I’m gonna mix both of them together”.

The release date is currently uncertain – “I might drop summer, spring, I don’t know” – but the album will definitely see the light of day before the year is out. Timbaland and Swizz Beats both contribute production, and Wyclef Jean is apparently behind the boards on a track called ‘Abu Dhabi’.

The album will be prefaced by a new mixtape, Du Flocka Rant Part 2, which will hit the DatPiff superhighway on February 5. FACT TV sat down with Waka last year; the (highly entertaining) results are here.