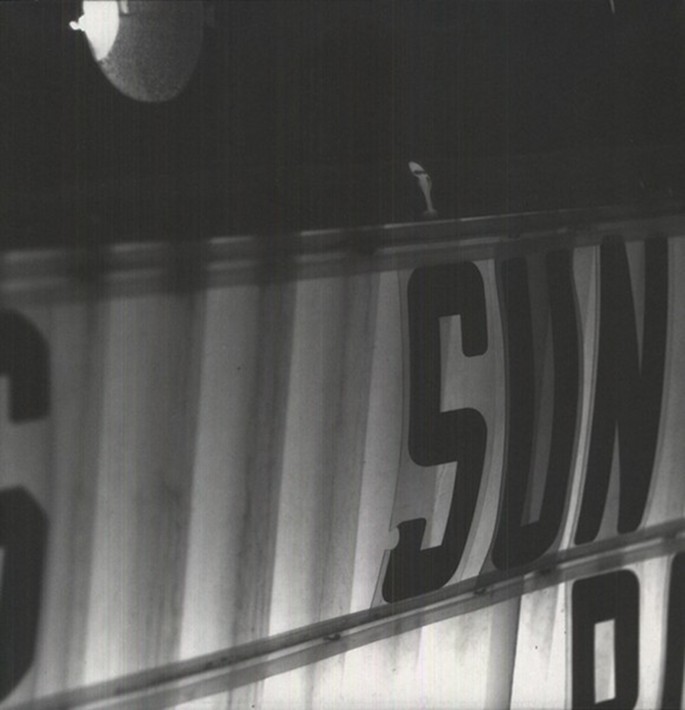 As our The Essential…Modern Love feature demonstrated, the Manchester label have always been an adaptable enterprise – but they’ve never released anything like John Twells and Walker Chambliss’ Block Motel EP before.

Jack Dice is their joint endeavour, and sees the pair produce a greyscale counterpart to the fizzing party sound being turned out by TNGHT, Baauer and the rest. Jack Dice’s compositional palette is deliberately minimal, limited to dinky hook lines, some Southern rap snap, noirish analogue trickery and not much else. Block Motel offers an interesting fusion of T-Minus and Demdike Stare  – plus, on closing track ‘Radiant City’, a sound we’ll be gleefully referring to ‘gloombahton’ from here on in. Stream the EP below in full. [via Ad Hoc]