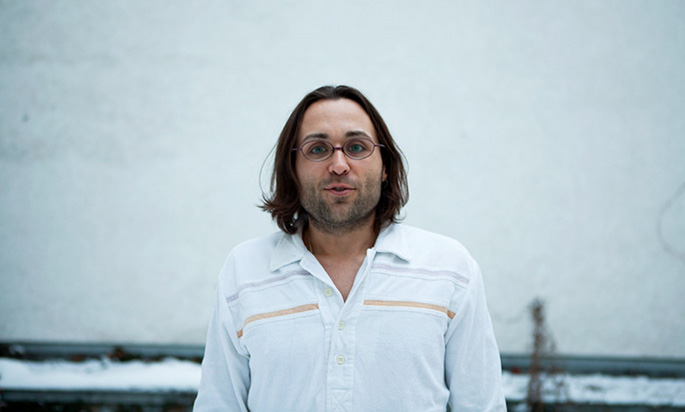 Japan’s anti-prostution ‘fuzoku’ laws have had a substantial impact on the country’s club culture: nightspots are typically subject to a 1am curfew, and restrictions are frequently placed on people dancing in clubs. In recent years, the Japanese government have policed the long-standing laws with redoubled zeal, putting further pressure on revellers.

Japan resident Terre Thaemlitz has used the laws as a jump-off point for his latest mix CD as DJ Sprinkles, due on Tokyo label Mule Musiq. Where Dancefloors Stand Still promises to tackle the laws by reimagining the act of dancing as “a ritual in which dancers do rhythmic body painting that amalgamates the individual identity into a collective”. As per the bulk of Thaemlitz’s work as DJ Sprinkles, the session will lean towards deep house, with the likes of Trentemoller, Lectroluv, and My My all getting nods. More vintage sounds come courtesy of Sound Mechanix and Fingers Inc.

Where Dancefloors Stand Still is Thaemlitz’s first significant release since last year’s fascinating Soulnessless project, a 30+ hour audiovisual project conceived and marketed as the first ever full-length mp3 album. He’s since worked with Mark Fell on the Complete Spiral LP, a record of gentle damaged house in the Burrell Brothers mould.

Where Dancefloors Stand Still is due on March 25.