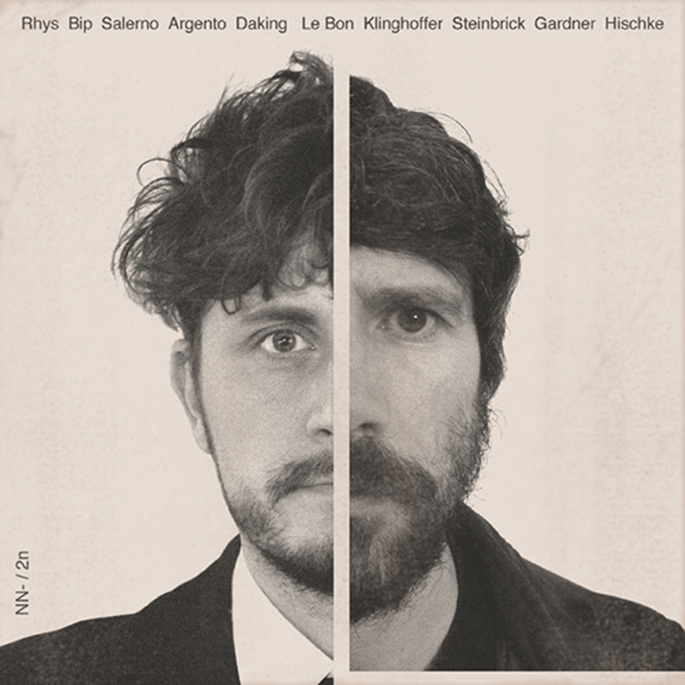 Gruff Rhys and Boom Bip’s high-concept pop project is whirring back into gear.

Neon Neon’s last effort was 2008’s glossy Stainless Style, which dramatised the life of car designer John DeLorean through the medium of sleek electro-pop. According to the pair’s Tumblr account, follow-up Praxis Makes Perfect has been confirmed for April. As predicted, the album will take its cues from the life of Italian activist and publisher Giangiacomo Feltrinelli, responsible for the publication of Doctor Zhivago and The Leopard (plus all manner of political agitation).

The pair will announce their return with a series of thespy live shows, featuring input with National Theatre Wales. The band have collaborated with playwright Tim Price and director Wils Wilson to create a series of “unique Neon Neon live performances”. The shows will take place at an undisclosed location on May 2-5 in Cardiff; tickets and further information are available here.

The pair will also perform a DJ set at The Roundhouse in Camden on February, which will be streamed live over the venue website.