Eve to release her first album in over a decade 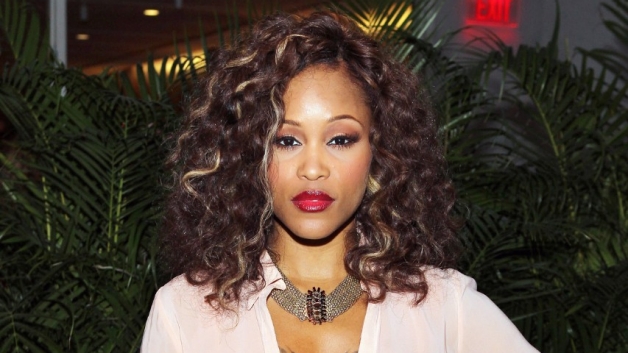 After countless delays, false starts, and title changes, Eve’s fourth studio album, Lip Lock, finally has a release date: May 14 (for real this time, honest!). We guess she didn’t want to be left out during a month that has seen a half-dozen returns to the pop music fold.

“Lip Lock is the album I’ve always wanted to make and it represents me coming back into the game—lyrically locking it down. But I also like the title because it can be a play on words,” Eve tells Rap-Up.

The album features appearances from Snoop Dogg, Pusha T, Juicy J, and Chrisette Michele, with production from Claude Kelly, Swizz Beatz, and more. Alas, it looks like former mentor DMX is sitting this one out. Stream the remix of ‘She Bad Bad’, featuring guest/stunt rappers Pusha T and Juicy J below; we could do without the synths-n-chants production, but it’s just good to hear Eve on the mic again.