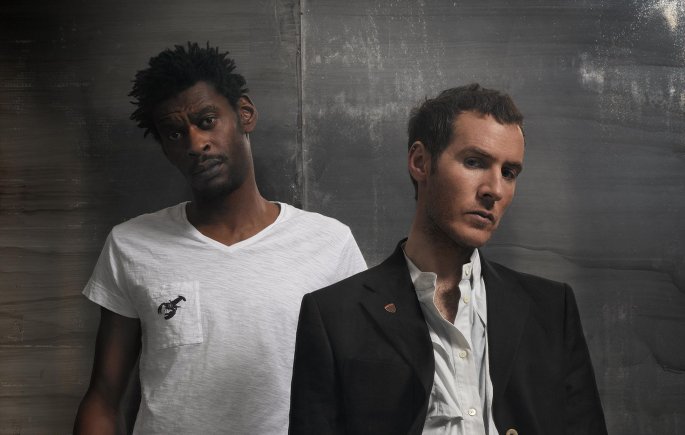 Enjoy a bit of dystopic scaremongering? You’re in luck!

From 1998’s Mezzanine onwards, Massive Attack have, for the most part, dedicated themselves to producing skittish, paranoid records about the world is going to hell in a handcart. Documentary maker Adam Curtis, meanwhile, has made his name with unnerving documentaries about global intrigue and technological breakdown, including 2004’s The Power Of Nightmares and 2011’s All Watched Over By Machines Of Loving Grace. Kindred souls, then.

As The Guardian report, the two are set to collaborate on a live show at this year’s Manchester International Festival. Renowned immersive theatre company Punchdrunk (who previously worked with Curtis on 2009 walkabout piece It Felt Like A Kiss) are also involved in the project, which will involve a series of performances spread over eight days.

All involved parties are being deliberately cagey about the show, with Curtis revealing only that the performance will be a “musical entertainment about the power of illusion and the illusion of power.” Massive Attack’s Robert Del Naja, meanwhile, describes the show as “a collective hallucination”.