The Juan Maclean enters disco orbit on ‘Love In Space’ 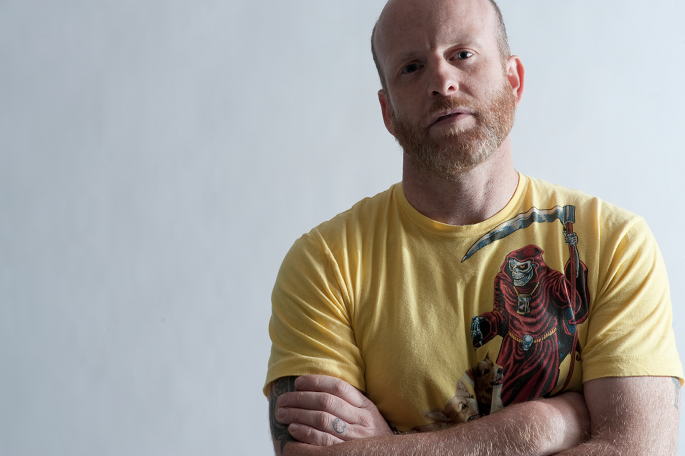 What with the new Sally Shapiro and Todd Terje and Lindstrøm’s unfeasibly cheery ‘Lanzarote’ single, it’s been a good fortnight for dreamy disco.

Fitting, then, that DFA regular The Juan Maclean is back in town bearing new material. The producer last caught notice with 2011’s squiggly, exuberant Everybody Get Close LP. More memorably, he released the excellent ‘Can’t Let Go’, an ace bit of deep house in the Mahogoni Music mould, on Tsugi under the Peach Melba alias.

After a largely silent 2012, he made an appearance on DFA associate Tim Sweeney’s Beats In Space radio show on Monday, opening proceedings with new track ‘Love In Space’. It’s a taut cosmic disco jam, more functional and more focused than his most recent efforts. [via URB]

In other DFA news, LCD Soundsystem’s 2004 single ‘Yeah’ is about to get a vinyl reissue.