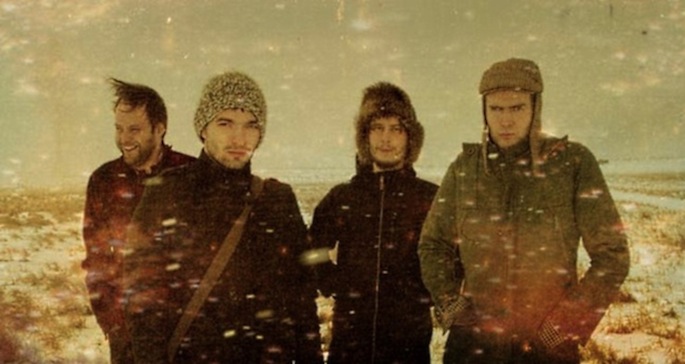 In a Reddit chat, the band revealed that original member Kjartan Sveinsson has left the fold permanently. According to the band, the keyboardist “said he spent half his life in the band and it was time to do something different…There will be changes yes, but not only because Kjartan has left. We always try to evolve and make things interesting.”

The band have also confirmed that they are at work on their next album. The follow-up to 2012’s Valtari will be their seventh LP, and will be finished in spare moments between their impending global tour dates. The band have also popped an album trailer onto their website, which features plenty of live shots and some surprisingly punishing Godspeed-grade squall. The video also encourages fans to get the hashtag #SR7 percolating around Twitter.

The band will play Cheshire’s Jodrell Bank Observatory on August 30. [via Exclaim]