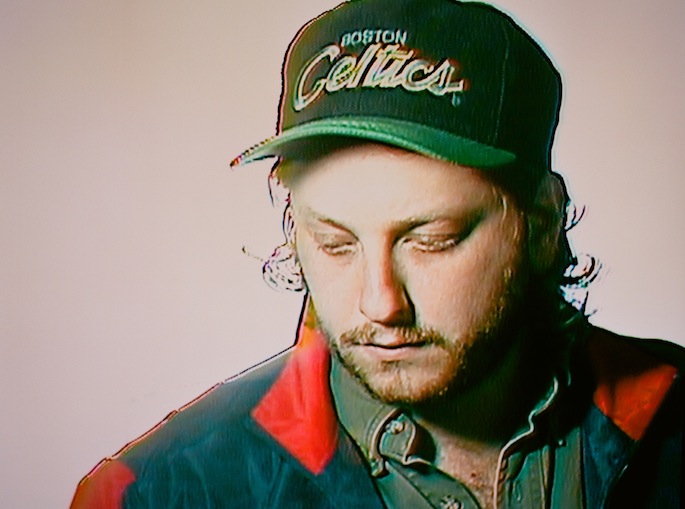 Originally released on Carlos Giffoni’s No Fun Productions, Rifts collected a host of under-the-radar cassette releases from the synth artist into a sprawling, highly satisfying whole. Software’s 5xLP reissue – one of our favourite reissues of 2012, incidentally – came bundled with an album’s worth of rarities and unreleased cuts, collected under the banner The Fall Into Time.

For those who didn’t manage to cop the expanded reissue, The Wire are currently streaming the supplementary disc in its entirety. The six tracks in the package are largely in line with OPN’s softer, drone-based compositions, although the angular ‘Memory Vague’ is closer in spirit to dystopian Rifts highlight ‘Laser To Laser’. Head here to listen.

Oneohtrix Point Never has recently been heard remixing Clinic, and crops up on Ducktails‘ imminent The Flower Lane LP.