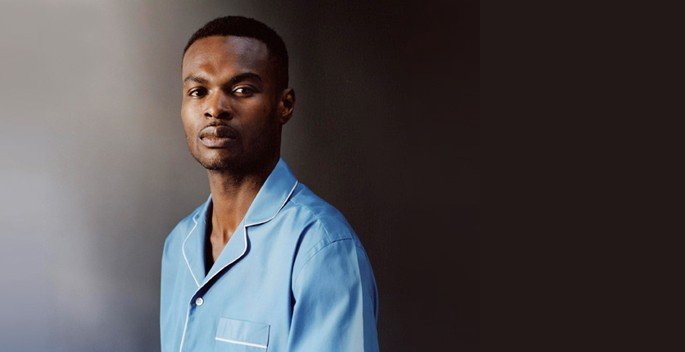 Good news for those who missed out on the initial white label release.

The blink-and-miss-it 12″ sold out almost immediately when it was released in December through the producer’s own Werk Discs imprint and sister label Ninja Tune. For those that missed the surprise release, XLR8R has some good news: the three-track 12″ will see wide release.

Silver Cloud is available to purchase now, with a digital release to follow on February 4 (the same day that Werk Discs will release Never Sleep, the debut EP by Moiré). The video for B-side ‘Voodoo Posse Chronic Illusion’ is below, followed by the cover art and tracklist. 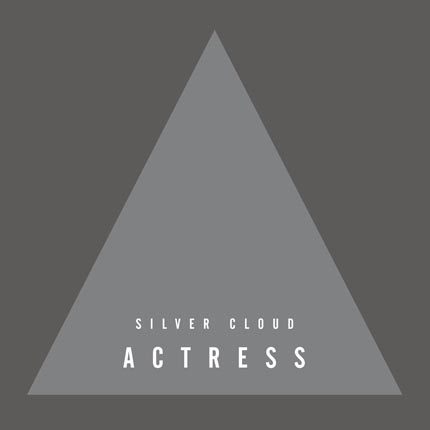