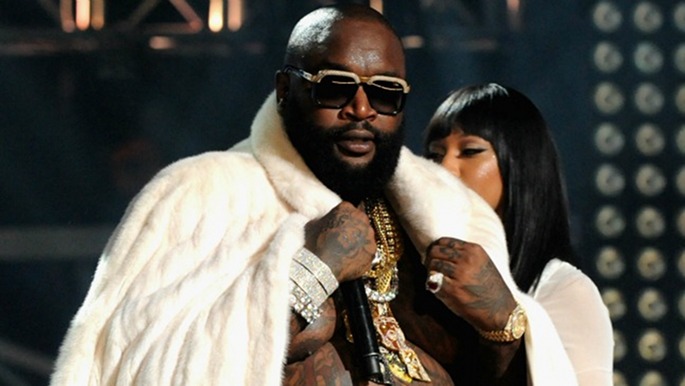 According to reports, thug-rap titan Rick Ross was deliberately targeted in a drive-by shooting in the early hours of this morning.

As Consequence of Sound report, the MMG godfather was allegedly involved in a shooting incident at around 5.00am this morning. Florida news site Local 10 claims that over 20 shots were fired at a Rolls Royce from a moving vehicle in Fort Lauderdale. The targeted car, which swerved off the road and crashed into a nearby building, was subsequently identified by an eyewitness as belonging to Ross. Neither of the two passengers travelling in the car – unofficially identified as Ross and a female passenger – were injured

Details, it ought to be said, remain somewhat sketchy at the moment – more as and when we have it. Ross recently had to cancel a show in North Carolina following threats from notorious gang The Gangster Disciples. An image of the Rolls Royce in question is below. 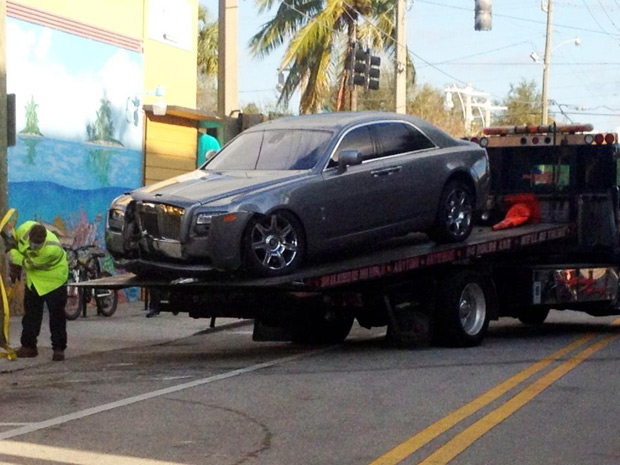