Sam Smith unveils the Disclosure-produced ‘Lay Me Down’ 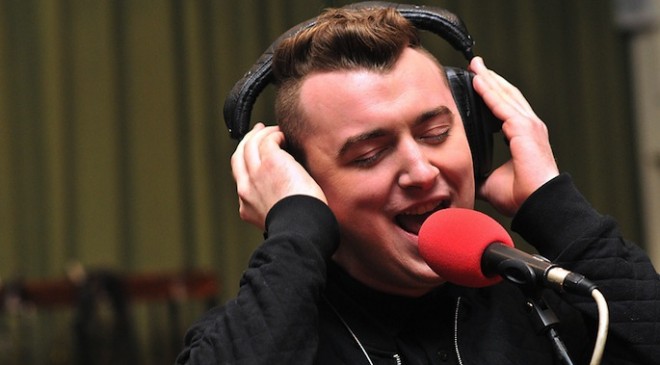 Singer Sam Smith, introduced to the world on Disclosure’s ‘Latch’, has teamed up with the Lawrences once again on ‘Lay Me Down’.

Last week, Smith uploaded a spartan live interpretation of the track, and the singer has now premiered the official recorded version, produced by Disclosure and Jimmy Napes. It’s pretty close in spirit to the live rendition – meaning it still sounds like it could be a winner’s single on The X Factor – but the new edit offers the curious spectacle of the Lawrence brothers trying their hand at a schmaltzy ballad.