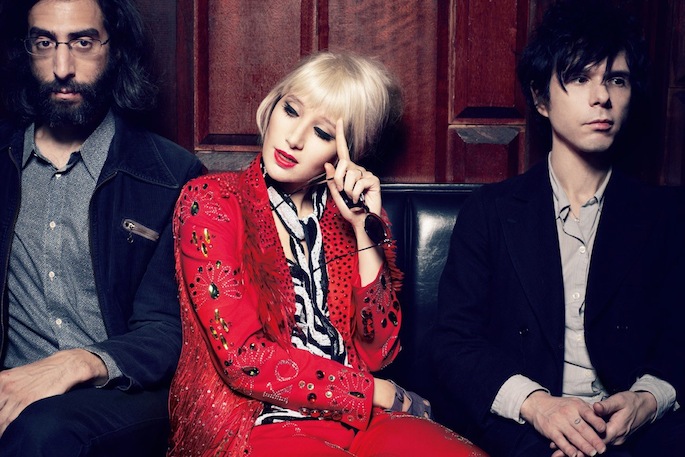 The New York band will be supporting their forthcoming album.

The Yeah Yeah Yeahs have announced a pair gigs that will precede their stint as curators/headliners for ATP’s I’ll Be Your Mirror. The trio will play Manchester’s O2 Apollo on May 1 and Leeds’ O2 Academy on May 2. Tickets will be available for pre-sale tomorrow (January 29) and for general sale on January 31, both at 9AM (time zone is unclear, however). Head to the YYY’s website for more info.

Mosquito, which features Dave Sitek, Kool Keith, James Murphy, and some pretty ridiculous cover art, is due out on April 15.