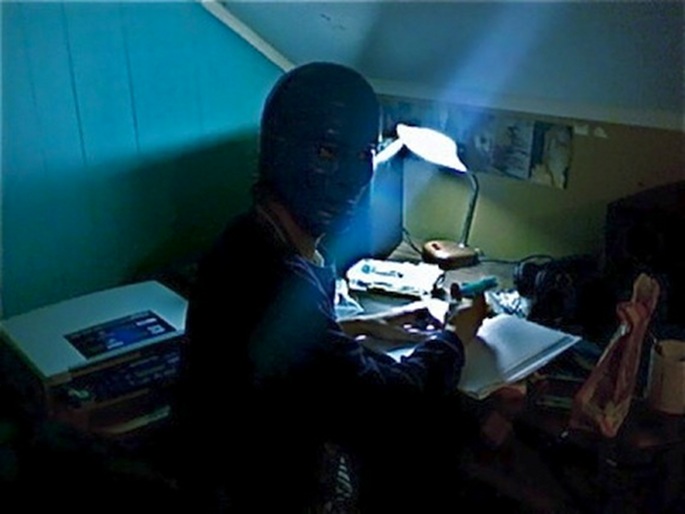 One of UNO NYC’s resident beat wranglers shares a load of material, old and new.

The Harlem producer, when not drumming for Hype Williams or crafting beats for the likes of Mykki Blanco, Le1f, and Cadence Weapon, has found a home at burgeoning New York underground label UNO NYC.

His latest effort for UNO, the Lantern EP, ranges from the frazzled ghetto house of ‘Trans.09’ to the footworked 80s action score of ‘Calumet’ to the comparatively meditative ‘Taajeloc 11’ and ‘Taajeloc 22’. Never one to be limited by style, the title track is a loopy bit of hardcore overloaded with warped ray gun synthwork.

In addition, UNO NYC has launched a post-Internet site for Gobby that collects four years of previously shared work, including ten free releases. It’s a great opportunity to catch up on the work of a producer who is as captivating as he is perplexing.