New MGMT album influenced by house, Aphex Twin; tentatively due out in June 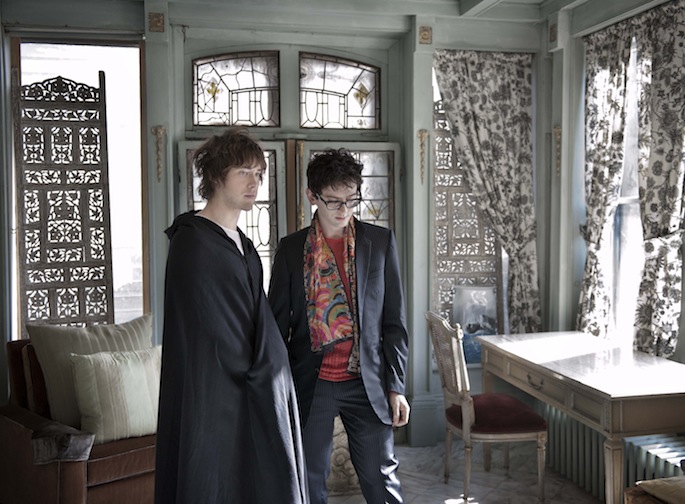 The alternative duo return to their electronic roots after an album of psychedelic diversions.

MGMT, the duo Benjamin Goldwasser and Andrew VanWyngarden, made waves with the synth-heavy dance-pop of their 2007 album Orcaular Spectacular; ‘Time To Pretend’, ‘Electric Feel’ (below), and ‘Kids’ became go-to “indie” tunes for soundtrack/commercial use. In 2010, the band confounded fans and went in an entirely different direction on the psych-rock jam session Congratulations.

In an interview with Rolling Stone, the band says their third album in tentatively due out in June and wasn’t recorded by a live band. This time around, the duo recorded alone, sampling from “free-form jams” and constructing tracks that are influenced by Aphex Twin and the house music to which they’ve been listening.

Rolling Stone teases “swirling electronic highlights” with titles like ‘Mystery Disease’ and ‘Alien Days’, and a cover of ‘Introspection,’ originally by obscure 60s garage act Faine Jade. Additionally, the duo shot down reports that their record label, Columbia, pushed for a “more accessible record” on their third outing. “There’s no illusion on their part that we’re going to turn into a Top 40 band,” says VanWyngarden. “That’s kind of comforting.”