Scottish producer Samoyed debuts on Vase with the ebullient ‘Sloe-Eyes’ 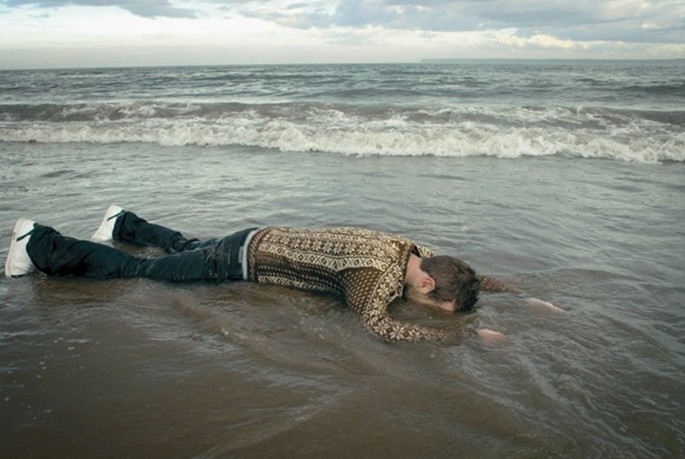 Once upon a time, Scottish producer Samoyed’s discography was, for the most part, strictly downtempo.

Low-key debut LP Always From This Point took its cues from alva noto and Bibio, and 2011’s Spit EP was a lush electronica/Ambient disc with touches of Singing Statues (and a thoroughly apposite Lukid remix to boot). Last year’s surprise Her Honey Dripping Behind EP for GLUM, however, could conceivably be called a dance record: peep the sluggish Modern Love techno of ‘A Small Good Thing’, or the vintage Detroit-facing whirr of ‘Cherry Pie’.

As if to reinforce his lateral move onto the dancefloor, Samoyed now rolls with Jacques Greene’s Vase imprint. Having been repped on the free VSE07 compilation, the producer is gearing up to drop the ‘Sloe Eyes’/’Guts’ single on the label, and the A-side shows him signing up wholesale to Vase’s house style. As per Greene, Koreless and Arclight, Samoyed goes in for warm, sleek house, heavy on the syncopation and light on its feet. Nothing new, then – ‘Sloe Eyes’ could have easily been plucked from Lone’s Galaxy Garden – but thoroughly enjoyable all the same. [via Dummy]