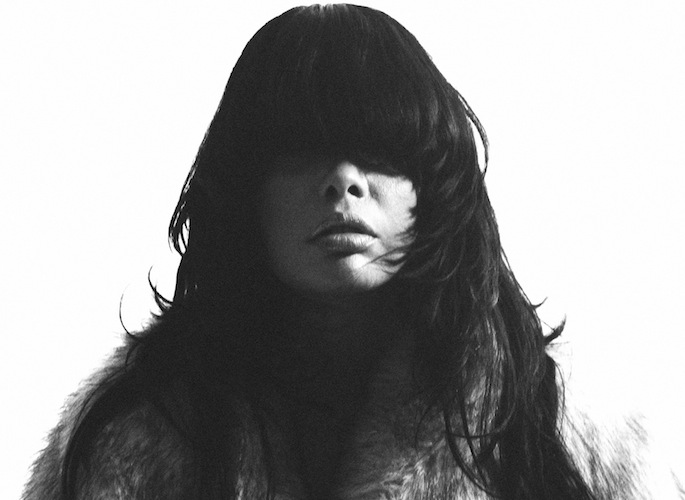 The Brooklyn-based vocalist stirs the Brazilian mixing pot on her new EP.

While baile funk has fallen from the heights its attained in the mid-aughts (via the likes of Diplo and MIA), it didn’t cease to exist when the underground moved onto the next exotic import.

Brazilian-born Zuzuka Poderosa grew up in Rio de Janeiro, spent her formative years in the West Indies, and eventually gave in to Brooklyn’s gravitational pull. She has toiled in the city’s underground dance scene, serving as an MC/rapper/vocalist on a variety of projects and gaining notoriety for her fiery live show.

On her Carioca Bass EP, she has collaborated with Bay Area producer Kush Arora on a pair of baile funk tunes that use the genre’s everything-in-the-blender ethos to subwoofer melting effect. The title of ‘Seda’ (Portuguese for “rolling papers”) is a play on words, as Zuzuka meditates on the criminalization/legalization of pot over a club-rap grinder. ‘Psicodelia’ owes more to baile funk’s Miami bass tradition, with Zuzuka rapping about fireworks that are actually blasts of favela gunfire.

Kush Arora elaborates on what makes Zuzuka such a unique voice in the dance underground. “She sounds dangerous, intense, unhinged, and different and more experimental than the baile funk, carioca, and tropical bass vocalists I hear out there,” he says. “She has that knack to take people, propel them into motion to get down and forget about the world, but lyrically she’s not all fun and games, which is very important to me.”

Stream Carioca Bass below. The EP is out now on Little Owl Recordings and is available on iTunes. 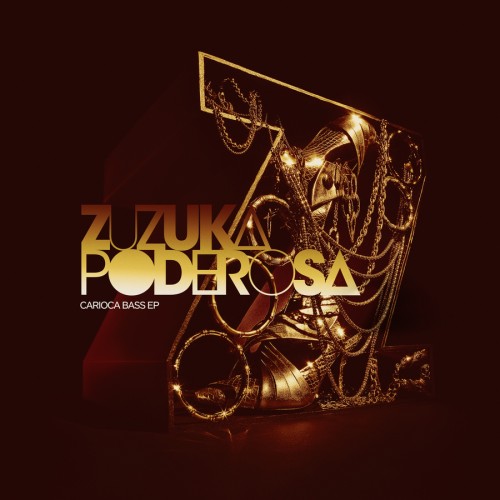