1990s post-hardcore outfit Unwound to reissue their back catalogue 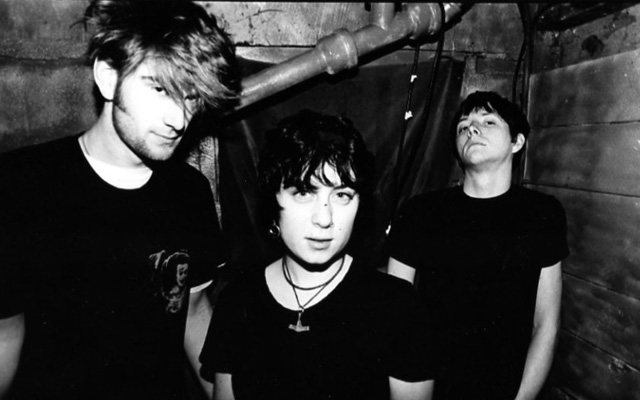 Post-hardcore ensemble Unwound are to have their entire studio discography revisited by reissue imprint The Numero Group.

Over a decade of activity, Unwound proved themselves to be one of the more cerebral post-hardcore outfits in operation, fusing spiky guitar lines, complex rhythm section work and, as their career progressed, unlikely jazz influences (their labyrinthine 1993 LP Fake Train correspondingly snuck into our Top 100 Albums Of The 1990s list). As Exclaim report, Numero – responsible for 2013 releases from long-forgotten occult metallers Medusa and Texan soul stable Dynamic – are to celebrate the band with a bumper reissue package.

Numero will put out all seven of the band’s studio LPs to date over the course of the Autumn. The records in question are: the band’s self-titled 1992 debut; Fake Train; New Plastic Ideas (1994); The Future Of What (1995); Repetition (1996); Challenge For A Civilized Society (1998) and Leaves Turn Inside You (2001). Each disc will be fully remastered, and will arrive supplemented with bonus material and lengthy annotations.

The reissue series will be prefaced by a special Record Store Day release from the Unwound camp. On April 20, band members Justin Trosper and Vern Rumsey will put out a limited edition release of 1991’s Big Baby LP, recorded by their school band Giant Henry. Album track ‘Super Nova’ is below.