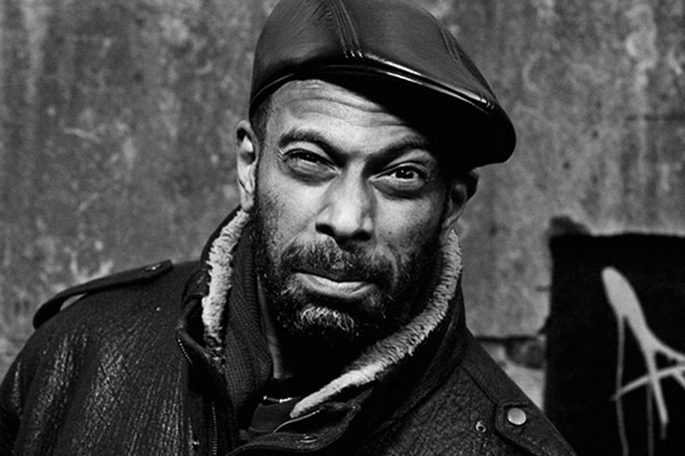 Right at the top of the bill as it stands is a highly exciting Theo Parrish/Andres back-to-back set. On wax, the two Detroit figureheads are very different producers, but they both have extensive experience  beyond house music and a half decade of record collecting between them – expect fireworks. They’ll be joined by Hessle Audio boss and selector supreme Ben UFO, and the exceptional Oneman will also be running the gamut from hip-hop to house. Machinedrum will present his skittering footwork fusions, house veteran Move D will give the young’uns a schooling, and Hoya Hoya’s Jon K, responsible for a stormer of a FACT mix earlier this year, will also stop by. Floating Points, Eats Everything, Fatima, Alexander Nut, Bondax, Moon Duo, Chad Valley, Django Django and Channel One Sound System are also on the bill.

50 more acts will be announced over the coming months. Tickets and further information are available here.