Daft Punk will not be playing at Glastonbury 2013 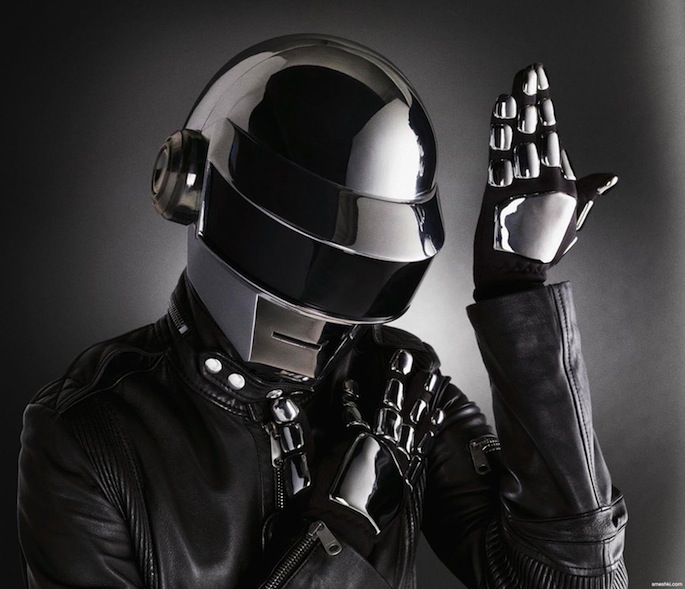 Another day, another Daft Punk rumour. And they’re usually dispelled the day after.

The latest twist in the Daft Punk tale relates to the French duo’s rumoured appearance at Glastonbury 2013. We already know that they turned down an allegedly “gigantic” offer to play at Coachella and Bestival chief Rob da Bank couldn’t get them to Bestival, but with a new album out this Spring, it’s presumed that at least one festival appearance will follow.

Not Glastonbury, though. In a recent question and answer session with fans, Glasto co-owner Emily Eavis confirmed that Guy-Manuel de Homem-Christo and Thomas Bangalter would not be appearing at the festival, writing that “they might be doing other stuff but they’re not playing here. Onwards.” [via NME]