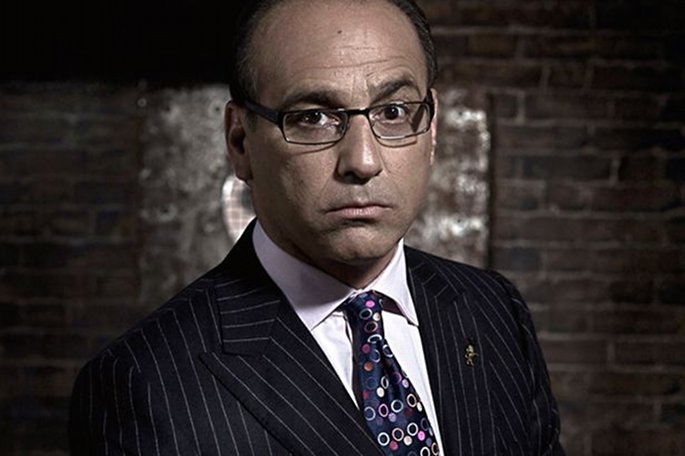 HMV update no. 3132: Dragons Den fat cat Theo Paphitis is in talks to snap up parts of the beleaguered music retailer.

Earlier this month, Paphitis was one of a number of high-profile businessmen, including Alan Sugar and Richard Branson, targeted as part of a Twitter campaign to save the company. Paphitis’ reply was categorical:  “No HMV not for me, sadly has no reason to exist any more!…You aren’t going to sort out the High Street by doing a TV programme. It’s PR nonsense.”

It appears that Paphitis has had a change of heart. This Is Money report that the businessman has entered into talks with HMV administrators Deloitte about potentially buying stores from the company. Paphitis – who owns stationary shop Ryman and hardware store Robert Dyas – has also told The Daily Mail that he is interested in the HMV brand, but believes his lack of music retail expertise might stymy the bid:

“My interest for HMV harks from an era that thinks “what a great brand!”. Often I have looked at things and thought, “is there something there?”. Also I could put a Dyas or Ryman in some of its stores, and am also talking to the administrator of Jessops where I have identified some shops, as well as Blockbuster.”

HMV called in the administrators this month, putting 4,500 jobs at 247 stores across the country under threat. Although the prognosis is still pretty grim for the company, it was reported last week that its debt had been purchased by retail restricturing group Hilco UK.