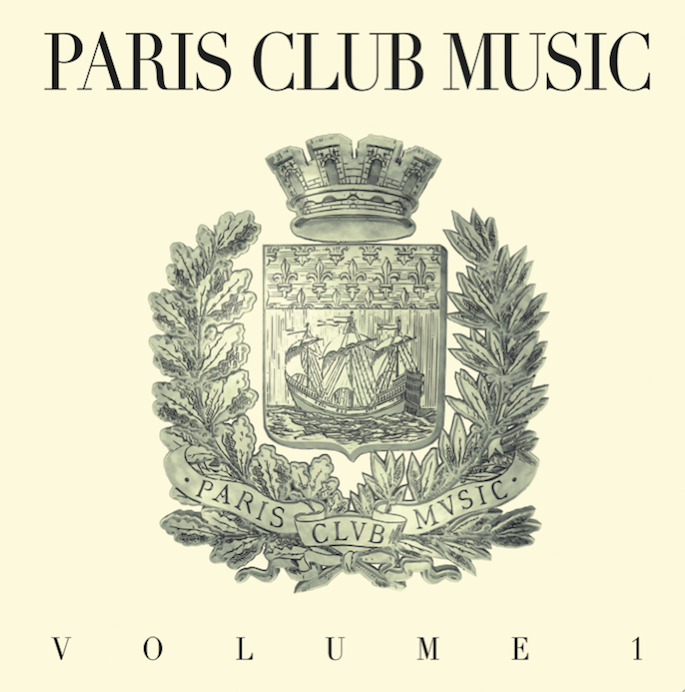 Since 2012 ClekClekBoom has served as an outpost for music that doesn’t fit the disco house template that typified French electronic for over a decade. The roster includes the likes of French Fries, Bambounou, Chaos in the CBD, and Manaré, all of whom are featured on Paris Club Music Volume I, a compilation that includes both new and previously released tracks.

The compilation’s standouts from the label’s back catalog include French Fries’ off-kilter ‘Champagne’, Manaré’s body-jacking ‘Quartz’ (below), and Chaos in the CBD’s trunk-rattling ‘Slab’. New material includes a VIP version of French Fries’ problematic ‘Yo Vogue’, originally released last year on Dirtybird.

Due out in early April, the CD release splits new material and tracks from the label’s first eight releases across two discs, while the 2×12″ vinyl release includes only the new tracks. The tracklist is below.