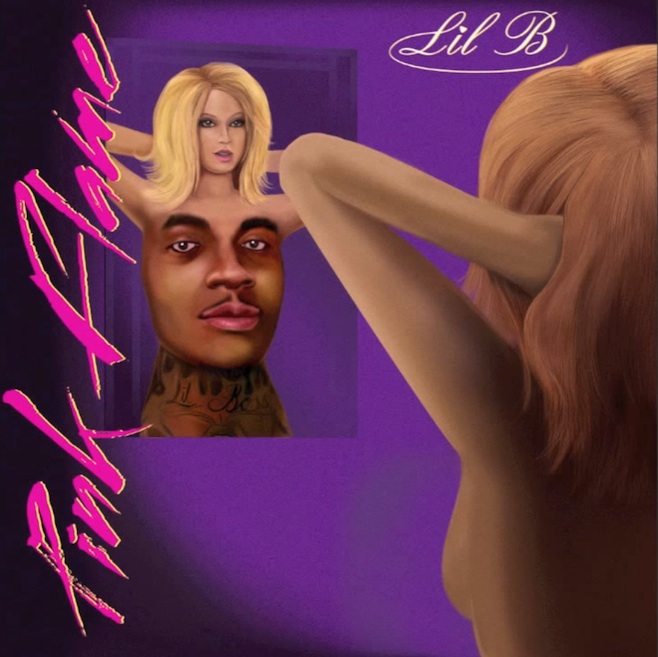 Lil B is normally a wellspring of positivity, so it’s rare to see the California MC engaging in fighting talk.

Following some to-and-fro with Joe Budden back in 2010, the BasedGod has picked a new target: fast-rising MC and Pro Era leader Joey Bada$$. The roots of the spat lie in Bada$$’ ‘Survival Tactics’, included on 2012’s breakthrough 1999 tape, which featured a snarky dig from the late Capital STEEZ : “They say hard work pays off/ Well tell the Based God don’t quit his day job.”

Yesterday evening, Lil B got his revenge with ‘Im The Bada$$’. Fairly mild revenge, admittedly: apart from the closing line (“If you really think you a badass/ I turn you into trash, you little bitch”), there’s precious little that explicitly calls out the Pro Era rapper. Lil B also refers back to that Budden beef, advising Bada$$ not to be “THE NEXT JOE” in the message accompanying the video.

Bada$$ responded on Twitter, writing “Truthfully basedgod, your not worth the time.. Im glad eye was tho.. Keep bangin”. Within a few hours, Bada$$ had cooked up a response, titled “DONT QUIT YOUR DAY JOB!”. It’s a much more forensic takedown, mocking the rapper’s Flame mixtape series, tacitly comparing him to Bay Area legends like E-40 and Hieroglyphics, and calling him out by name.

Lil B, oblique as ever, has both mocked (“JOEY YOU NEED TO THANK ME FOR HELPING YOU TREND AROUND THE WORLD”) and applauded  (“my son @joeyBADASS_ hard thoo i see ya REAL HIP HOP – Lil B”) Bada$$’ response. Both tracks are available below.