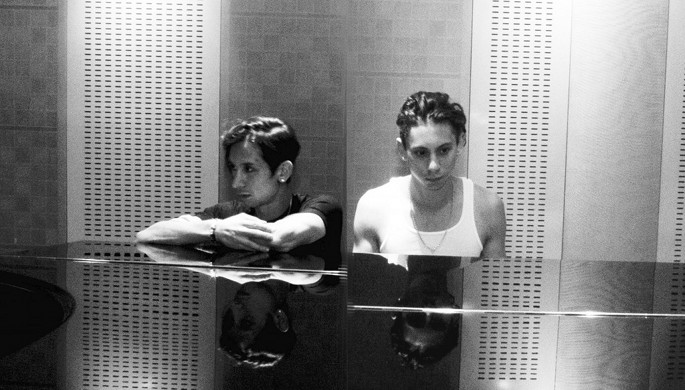 The 4AD-signed pair will support their debut album with a handful of gigs.

Brothers Andrew and Daniel Aged will release their debut album as inc., No World, on February 19. Along with an album release party in New York, the duo will embark on a brief tour this April. The dates are below, along with the video for ‘The Place’.