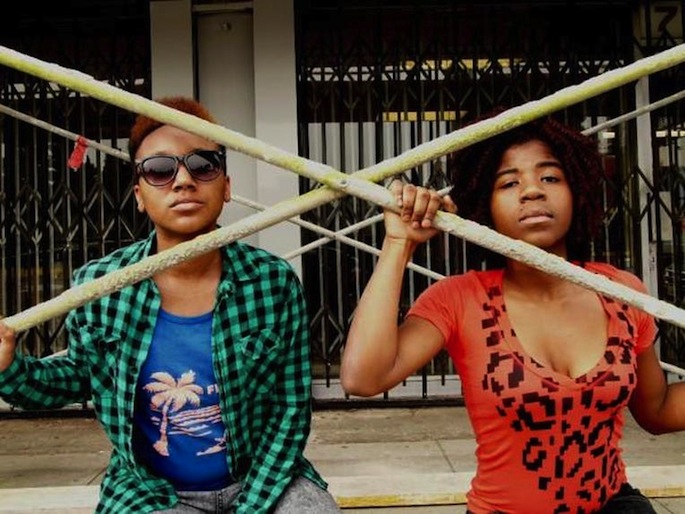 Last year, the duo released the free THEESatisfaction Loves Anita Baker EP, which used stem cuttings from classic Baker records to cultivate woozy avant-soul tracks. The next object of the pair’s affections is Erykah Badu, who gets similar treatment on THEESatisfaction Loves Erykah Badu. As befits their muse, the new EP is stranger and more cosmic than its predecessor – check the halting head-nod of ‘IKnoulove(me)’, or the Jnerio Jarel-esque ‘Effing Your Friends’. “Peace to the queen”, as the pair put it. [via Potholes In My Blog]