Ones to watch: Alex Nut, LuckyMe, Ron Morelli and more pick their tips for 2013 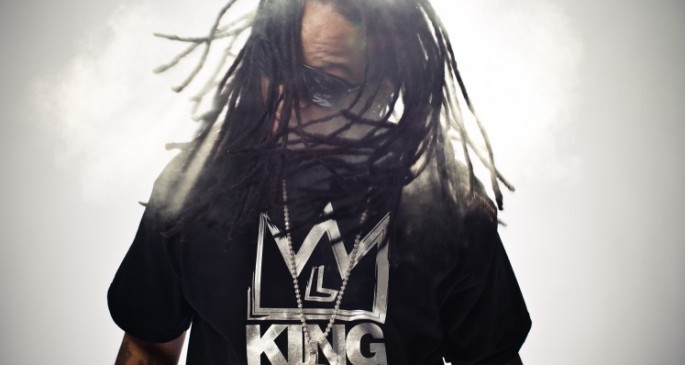 Soothsaying is a tiring business, so we decided to give our crystal ball a well-earned rest and call instead upon the wisdom of several artists we dig to choose their ones to watch for 2013.

Over the following pages, Ron Morelli (L.I.E.S.), DJ Haus (Hot City / Unknown to the Unknown), Alexander Nut, Fatima Al-Qadiri, patten, Ralph Cowling (Wifey), Dominic Flannigan (LuckyMe) and John Twells (Type) each pick a producer, band or label that they expect to blow up in 2013, or which at least deserve to. From Headhunters-style psych-funk improvisers to thugged-out hip-hop  the breadth of talent on parade suggests that it’s going to be a vintage year. 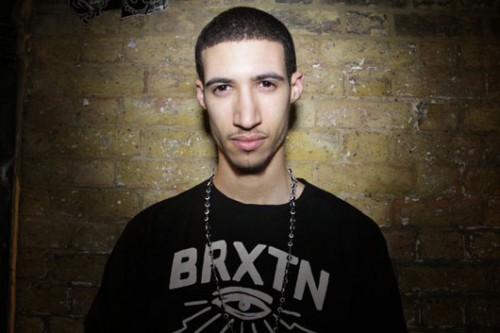 FATIMA AL QADIRI: “I’m excited about Visionist. He’s quite prolific and makes emotional music that’s far from formulaic. His use and arrangement of vocal samples in particular is attention-worthy.” 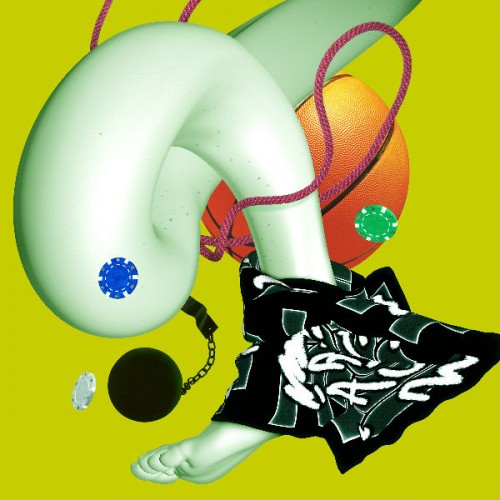 DOMINIC FLANNIGAN (LUCKYME): “You made this real hard for me by ruling out my friends from this article but a record I’m still stuck on is the Arca Stretch 2 album on UNO. Seems like there’s been this pervading arrogance of UK electronic music that somehow what our young people have been doing in DAWs is somehow more vital than what’s happening in the states. It’s not true. Their underground experimental music is miles ahead for me right now.” 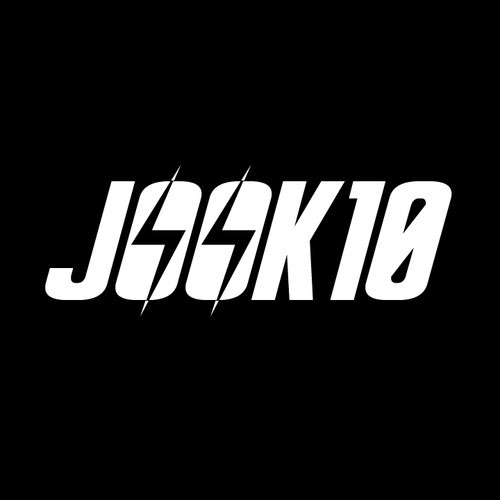 DJ HAUS (HOT CITY / UNKNOWN TO THE UNKNOWN): “I love Jook10, I found them digging through Juno Download one day and they’ve released about 10-15 releases since 2010 – all with about six tracks on each EP. It’s just perfect music for DJing – end of, really. There’s not much else to say about it, it’s full of great drops, beats and bass! (I sound like a ’90s breakbeat DJ!)

“When I found them I went through Juno and bought all the releases not the spot, and now I always drop a Jook10 tune in my sets. Jook 10, if you’re reading this, I would love to put something out on UTTU!”

“There’s so much of it on Juno, so here are my favourite top 5 tracks from them to def check out: 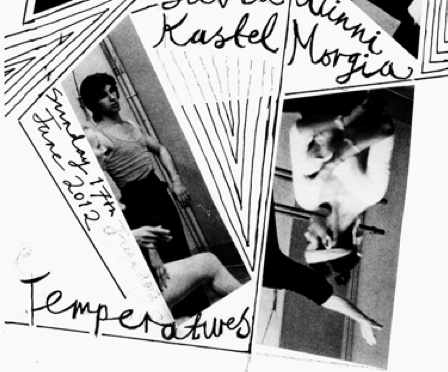 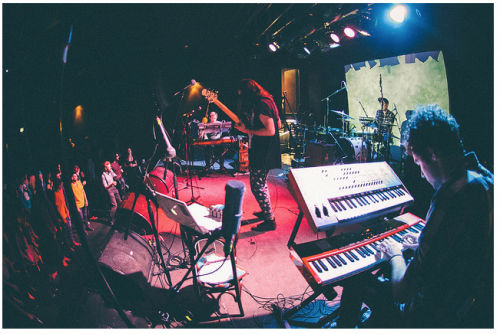 ALEXANDER NUT: “While on tour in Australia last year, we hooked up with the guys from Hiatus Kayote…we really wanted to see them live but unfortunately due to timing we kept missing them. Regardless we hooked up in Melbourne and went to see their friend’s band play at a pub not far from where we were staying.

“The band turned out to be Kirkis, fronted by bass player Matthew Kirkis…they completely blew me away. All members were masters of their instruments, jamming freely they took us on an psyched-out journey through soul, jazz, rock, blues, r’n’b and beyond. It felt like I was watching Herbie Hancock or something, real tripped and on point. They have a free LP available from their Bandcamp called Purple Fruit For Xray Vision. I expect to see big things happening for Kirkis in the future. Recommended.” 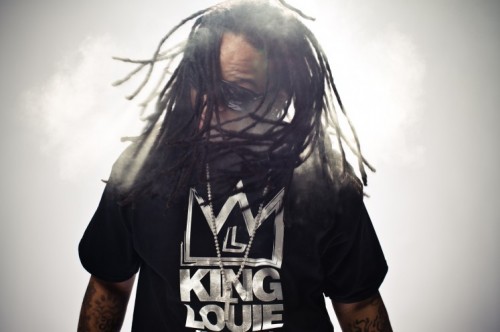 JOHN TWELLS (TYPE): “My one to watch would probably be King Louie, he’s been on the Chicago circuit for a while now (the same circuit that brought Chief Keef to everyone’s attention) and is one of the key players there, but his recent mixtape Drilluminati was a real breakthrough and massively underrated (probably because it dropped over the Christmas period and was promptly missed by everyone). His sound is just weird enough to set him apart from his peers, but heavy enough that you can play it out and see an instant reaction (‘Val Venis’ anyone?). 2013 is his for the taking if the tunes actually find a way to connect to the heads.” 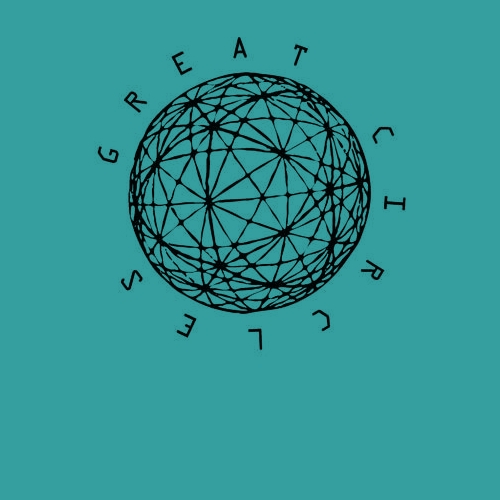 RON MORELLI (L.I.E.S.): “For 2013 I’m interested in hearing what the mysterious Great Circles label out of Philadelphia have up their sleeves. As it would have it, I had to go to all the way to a Berlin record shop to discover the label, only to later find out that these guys live a one hour drive south of me. There has always been a small but strong underground techno/electronic scene in Philly centered around the recently closed Inciting Headquarters and I believe the people involved in Great Circles have spawned from  and/or were part of the Inciting crew. My introduction to the label was through the Moonraker five-song EP which was an amalgamation of twisted and distorted electronics, out-of-sync drum programming with a peppering of ambient tones all combining to make an adventurous listen. Will be good to check out what kind of gritty electronics they have cooking for the future.” 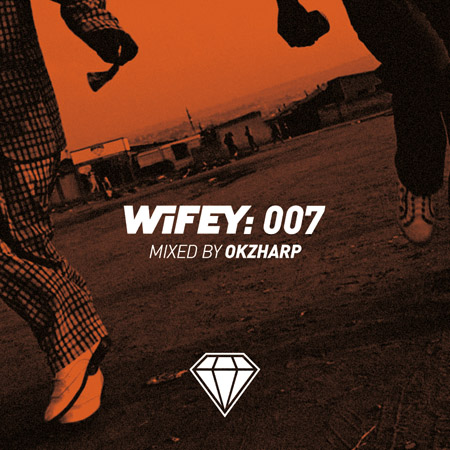 RALPH COWLING (WIFEY): “I’m pretty happy to put forward Okzharp (a.k.a. LV’s Gervase Gordon) as a ‘one to watch’. He’s someone I want to succeed – someone who deserves to blow up this year.

“The first hint that Gerv was doing something a different as a DJ was the mix he did for our night Wifey back in the spring of last year: Gerv’s personal interest in the music scene in South Africa becomes clear in a lot of the recent LV material. The mix he did for us showed off how rich a vein of house music there is coming from over there, with a sort of lo-fi, unprocessed palette that asserts its influence all the way up the bpm scale. From low-slung slow-burners to the high-octane stuff like LV’s ‘Sebenza’, it was all stuff that sounded so much more fresh and interesting than a lot of its ostensible musical cousins here in Europe.

“Also Gerv’s got a new label in the works which I think is also called Okzharp (sorry if that’s wrong, Gerv). He played me some bits forthcoming on the label, as well as some new material he’d been working on with Deamonds. A couple of those tracks sound like nothing else that’s coming out over here. They were absolutely blinding bits of SA house that had perfectly merged with the UK funky thing, and sound totally new. I’m not describing it right, but essentially it was some of the most exciting dance music I’ve heard in the last year.

“When Gerv actually played for us, it was one of the most enjoyable sets we had last year – everyone was dancing as close to the decks as possible; we had to keep chucking people out of the booth when it got too crowded, and I distinctly remember a few girls from the crowd climbing up the sides of the club and going into a kind of blissed hypnotic state all the way through. It felt like Gerv could’ve played another two sets without the vibe letting up. And hopefully as soon as the sun hits this little island, we’ll get him straight back in the booth doing that all over again.”