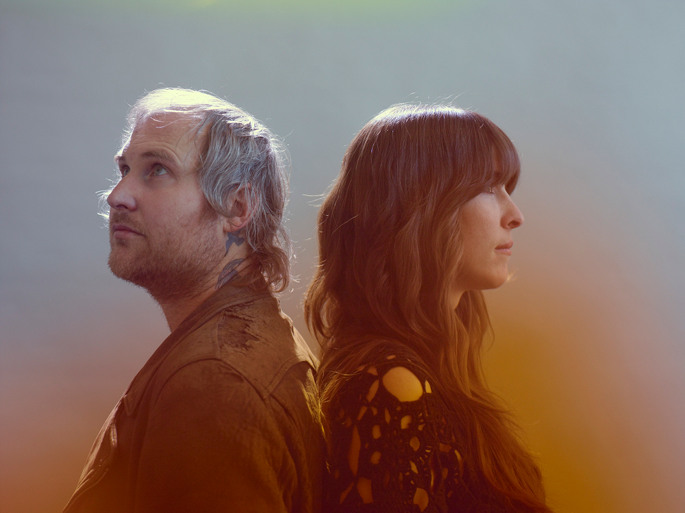 It’s a Rush Hour heavy day today: first a reissue of New Age Dance’s killer 1990 LP Dawn Of A New Age, and now a fresh release from the imprint’s mercurial No ‘Label’ arm.

Where Rush Hour tends to stick to classic/contemporary house and techno, the No ‘Label’ sub-imprint offers an outlet for psychedelic, noodly and downright queer electronic fare. Opening its doors with separate releases from Hype Williams’ Dean Blunt & Inga Copeland, the imprint has since found a home for Aardvarck’s neglected 2012 banger ‘Nubian’ and Stellar OM Source’s ‘Image Over Image’ 12″. L.I.E.S./Trilogy Tapes graduate Willie Burns was the most recent addition to the roster, announcing the twisted Trail Of Tears collection under his Black Deer alias.

The next artist to sign up to the label is Peaking Lights’ Aaron Coyes, here trading as APC. Coyes has operated solo before as Faceplant, releasing “modular hessian noise trance”, but his debut for No ‘Label’ is a much gentler proposition. APC Edits Vol 1 will include three untitled edits, based on stem cells from old fusion-funk and psych-rock records. In contrast to the muggy productions on recent disc Lucifer In Dub, these edits are crisp, slick and groove-based.

A release date has yet to be announced. Clips can be streamed here. [via Juno Plus]