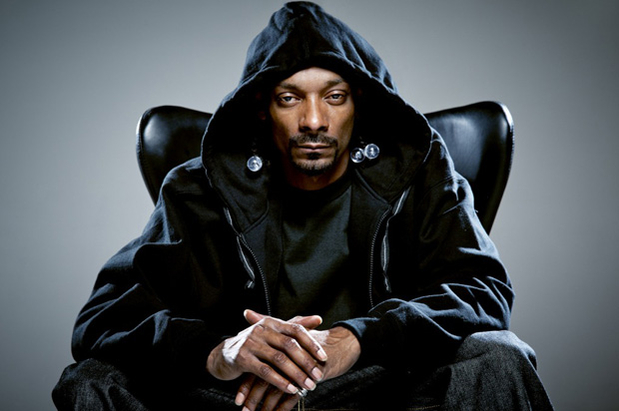 Isle Of Wight mega-festival Bestival has announced its first wave – well, tsunami – of acts for 2013.

Top of the bill is Elton John And His Band, marking 40 years since the release of Goodbye Yellow Brick Road with a closing set on Sunday evening. Saturday, meanwhile, is topped by Snoop Dogg/Lion – expect an emphasis on classic radio rap rather than the reggae pastiches of recent months. M.I.A, set to release Matangi later this year, will be playing an exclusive UK festival show, and The Knife will be riding the buzz from their big comeback with a (no doubt highly theatrical) set. The Roots will be playing an exclusive UK festival show, as will The Flaming Lips and Franz Ferdinand.

The line-up for this one goes on and on: Richie Hawtin, Ben UFO, Roska, Maya Jane Coles, Joy Orbison and Julio Bashmore will all be DJing, and The Wu-Tang Clan will be stopping by in some configuration or other. Also on the bill: Disclosure, Jessie Ware, Squarepusher, Chic, Belle & Sebastian, Kerri Chandler, Eats Everything, and a Numbers showcase helmed by Jackmaster.

Bestival runs from September 5-8 at Robin Hill Country Park on the Isle Of Wight. Tickets and further information are available from the festival website. The fancy dress theme is ‘HMS Bestival’.