Bloc to relaunch with string of parties in 2013; Model 500, Omar-S and Shackleton on board 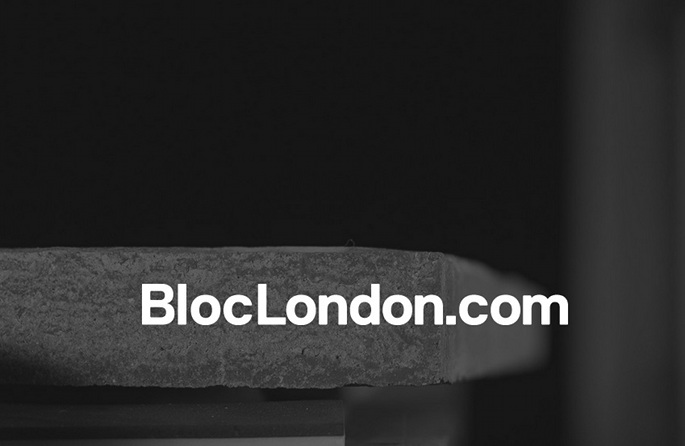 As of this morning, the mystery of BlocLondon has been solved.

Last week, Bloc launched the BlocLondon website, sparking speculation that the beleaguered brand were planning a 2013 relaunch. We subsequently posited that the ill-fated festival might be returning to London on a smaller scale later this summer. It now appears, however, that Bloc is recasting itself as an event promoter, putting on a series of ad hoc nights from March until June. The nights will all take place at a new studio venue in the capital.

The Bloc Facebook page and website have uploaded details of a host of one-off events. Saturday March 9 will welcome a live set from Model 500, plus a DJ spot from Juan Atkins. March 31 promises L.I.E.S.’ first ever UK showcase, and April 20 will see Marshall Jefferson play. Later dates are also promised from Cosmin TRG with A Made Up Sound, Green Velvet, Omar S, Shackleton with Appleblim, Egyptian Lover with i-f, Surgeon and Man Parrish.

“It’s a really simple proposition—just a series of ten shows in a new studio venue featuring a selection of artists that we love. Some have played for us many times before, others are completely fresh, but they all represent something which has inspired Bloc in some way…After an indecisive and confusing few months this venue became available and we steadily started to rebuild—literally.” 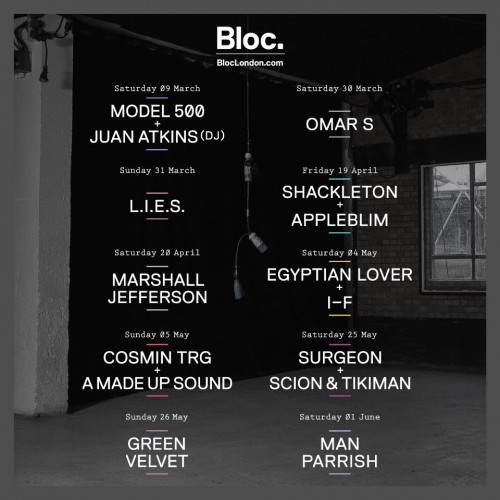