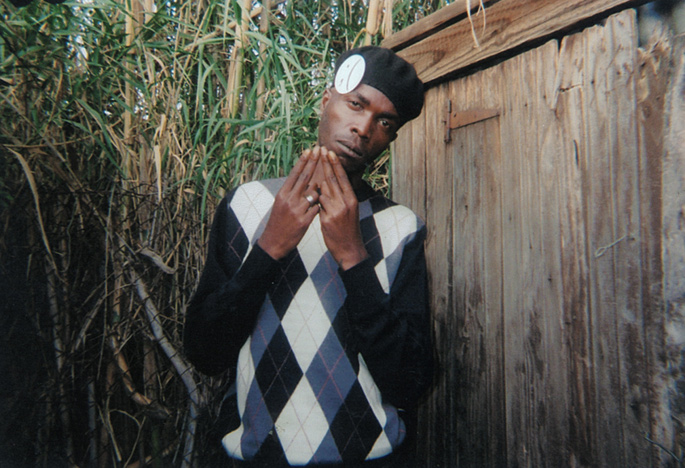 Hailing from the Atteridgeville township, Spoko has been turning out low-key cassettes for years, including the locally circulated The All C’Ing I and Tombs & Graves. He’s something of a node on the South African house music scene: he studied sound engineering under the watchful eye of Nozinja, the mad professor behind the 180bpm Shangaan Electro style, and helped produce DJ Mujava’s major crossover ‘Township Funk’. As global attention has turned towards South African house, he’s also had a number of remix commissions, including edits for Tanlines and Sun Airway.

New EP Ghost Town will be Spoko’s first official Western release, and serves as a showpiece for his self-styled ‘bacardi house’ sound. Expect spartan percussion programming, rubbery synths and syncopation galore. Vocals are provided by the producer’s Ghetto Boyz Entertainment crew, with meditations on the “warnings of forefathers” and “the violence of township life” promised.

Ghost Town will drop on March 5 on True Panther. Stream the ebullient, fiendishly catchy ‘Cucumba’ below.