Go shorty: 50 Cent working on animated series about his childhood 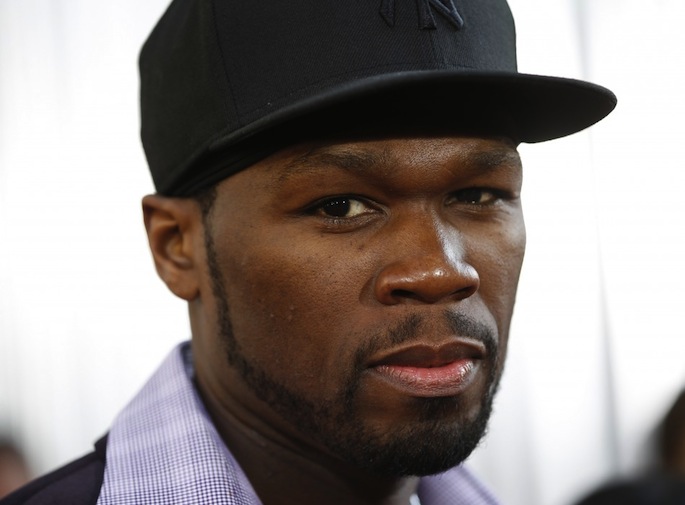 Fox is negotiating for an animated comedy based on the young Curtis “50 Cent” Jackson.

Taking a break from hawking perfume on QVC and selling his own brand of headphones, 50 Cent is developing an animated comedy loosely based on his childhood.

Jackson is in negotiations with Fox, and the series, which “follows a mischievous but well-meaning boy who often tangles with his eccentric family and neighborhood,” is expected to receive a pilot or presentation order. This would be the second adaptation based on Jackson’s life, following 2005’s Get Rich or Die Tryin’.

While rap has not been his focus for several years, Jackson is a serious method actor; he’s slated to appear in The Frozen Ground with Nic Cage, The Tomb with Arnold Schwarzenegger and Sylvester Stallone, and Vengeane with Danny Trejo. [via Deadline]